The Most Popular & Top Selling BBCOR Baseball Bats at JustBats.com 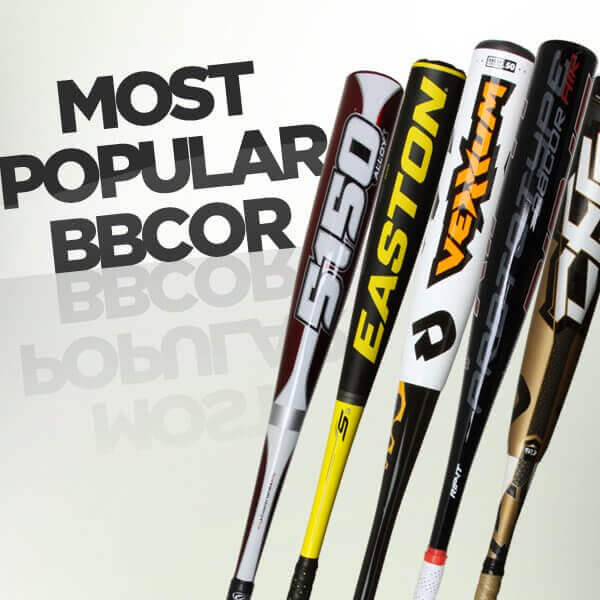 At JustBats, we pride ourselves on making sure we offer the top selling baseball bats from year to year. Plus, you can count on us for the most candid bat reviews from players, parents, and coaches. For BBCOR baseball bats this is a must because the players using these bats will be competing at the high school and collegiate level. So, to make your life a bit easier, here at the top five most popular BBCOR baseball bats at JustBats for the 2016-17 season.

This season’s line-up of the most popular BBCOR bats from JustBats.com comes from several manufacturers in a variety of styles. We broke down the benefits of the top eight to help you decide which bat is right for you for your late season push. Please keep in mind that these are in no particular order:

Rather than here us talk about how amazing this one-piece aluminum alloy baseball bat really is, here is what player Brennan had to say about it.

"This bat has a massive sweet spot and is very balanced which gives you swing speed and control. I have swung the cat 5, 6, and 7 all throughout high school and travel ball and put a beating on all of them. The durability and pop in these bats is like no other. As a competitive player I have swung every bat in the book and can't seem to find anything better than the Marucci Cat series. If you're looking for a bat that is smooth, balanced and produces the pop and power you need, look no more. The Marucci Cat7 will not be beat." Need we say any more? Let's move on.

Easton is known for being an industry leader in the youth baseball bat industry, but this BBCOR model takes the cake. A two-piece, fully composite design, the Beast is turning heads. It comes with an extended speed barrel that is 1.5 times the size of the first generation Mako. Now that is impressive. Here is what player Dom Cervantes  had to say about it: 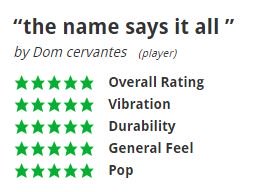 "Great feel off the bat, little vibration ( which every bat is going to have) . The feel and sound are amazing. Balls jumb off this bat like the orange XL1."


For 2016, the Louisville Slugger Prime was without one of the most popular BBCOR baseball bats available. Although, the TRU3 Dynamic Socket Connection did make some players weary as it gave off a slight rotation that some players took some getting used to. Other than that, this THREE-piece composite design gives off insane pop and comes wrapped with a custom Lizard Skin grip for enhanced comfort and reduced vibration. Here is what player Tom Burnsie had to say about the Prime 917. 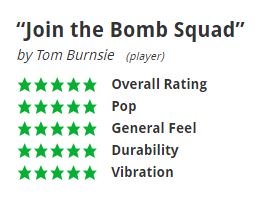 "Hands down the hottest bat of 2017...so far! Really loving this thing and the way it feels. Super forgiving on mishits and it seems to have an even larger sweet spot than last years model. I will continue to drop bombs with the Prime 917 just like I did with my 916. The custom lizard skin grip is sick! I think it feels and looks better than any other lizard skin you can buy off the shelf. Slugger is on top of their game!"

Getting away from the composite models, let's talk about the Rawlings Velo (short for velocity). This one-piece alloy design is one of the loudest in the game. You'll be able to hear someone using this baseball bat from a mile away (not really, but still). Known as one of the most balanced BBCOR baseball bats, the Velo will give you explosive swing speed and more confidence at the plate. Add in the pOp 2.0 technology that increases the sweet spot and you've got yourself a BBCOR bat unlike any other. Here is what parent / coach Rob Eurez had to say about the 2017 Rawlings Velo: 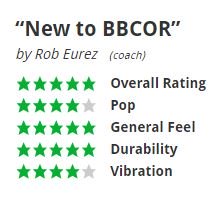 "My son had to jump to a BBCOR for next spring. Did some research and asked some other coaches. The Velo was highly recommended. Nice surprise; Well balanced, swing and hitting power!"

DeMarini has broken away from the traditional CF series and decided to break it up into two separate designs. One features a balanced swing weight (the CF Zen) while the other is end loaded (the CF Insane). Regardless of your swing weight preference, both of these BBCOR baseball bats top the charts. The D-Fusion 2.0 handle technology applied to these bats greatly reduces the amount of negative vibration in the hands while redirecting more energy into the barrel for further ball flight. Plus, the new Paraflex composite material is 22% stronger and more durable than previous DeMarini bats with more pop and flex. DeMarini has given the power to the players and lets you decide. Here is what player Seth Pittman had to say about the CF Insane: 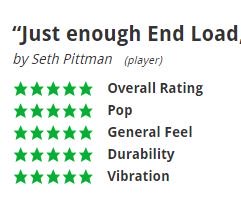 "This bat has a little extra load up top, but is by no means a super heavy end loaded bat. It is perfect. When I say perfect I mean, unlike most super high end composites, it doesn't feel weightless. It has a little bit of extra meat on the bone and that extra meat helps me drive through the ball unlike any other bat i have ever swung. Of course I could swing an alloy that is naturally heavier up top, but then I wouldn't get the consistent barrel you find with a composite bat. In combo with the composite handle and connection piece this product is the best BBCOR I have swung so far. I have tried Velo, Mako, Cat 6 and many others and I have finally found the product that fits my style of swing best. Most kids will probably like the CF Zen as it is super balanced, but for the 3,4,5 spot hitters...this is your stick."

These are only five of the many BBCOR baseball bats out there but there are plenty of other great options avbailable. Which BBCOR bat has taken your game to the next level? Are you having trouble deciding which of our BBCOR baseball bats is right for you? Give our team of bat experts a call at 1-866-321-2287. They are available via phone, email (experts@justbats.com), and live chat. Remember, we're here for you from click to hit!

Filed Under: BBCOR Bats Baseball Bats JustBats.com Exclusives
You can compare a maximum of four items.
Please remove one item to add another.
Add up to 4 items to compare.
Compare (0 of 4) Show Comparison
ERRR