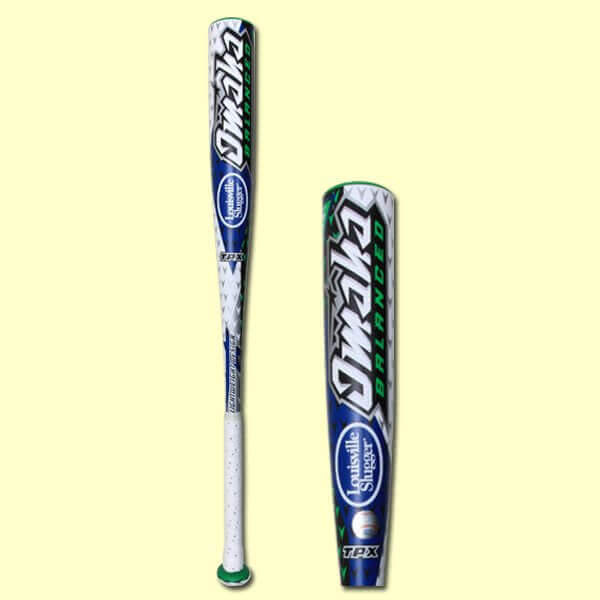 New for 2013! The Louisville Slugger TPX Omaha, ExoGrid, and Vertex have just arrived! Whether you need an Adult BBCOR, Senior League, or Youth bat, Louisville Slugger has created some of the best bats in the game. When you’re serious about winning, reach for the bat that’s won more national college championships in the past decade than any other: Louisville Slugger TPX. Be the FIRST to pick yours up from JustBats.com! Remember from Click to Hit: Free Shipping!!!

Here are few bats to would like to highlight: 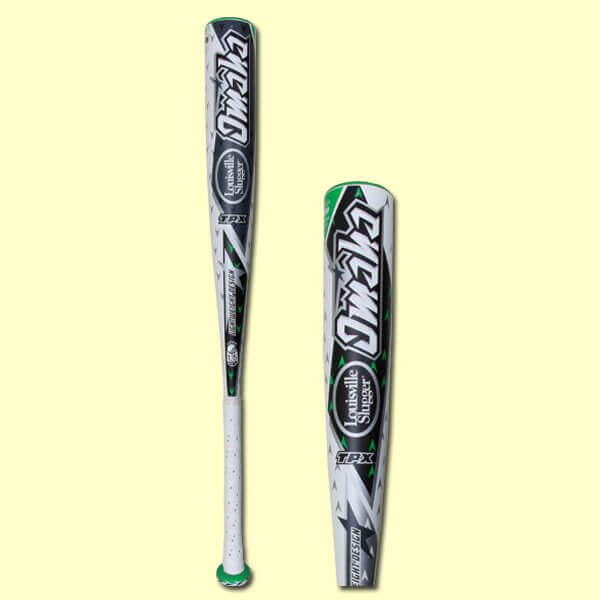 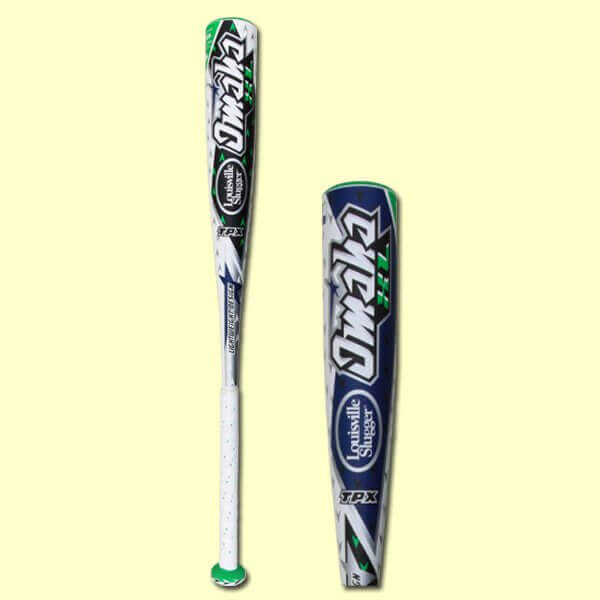 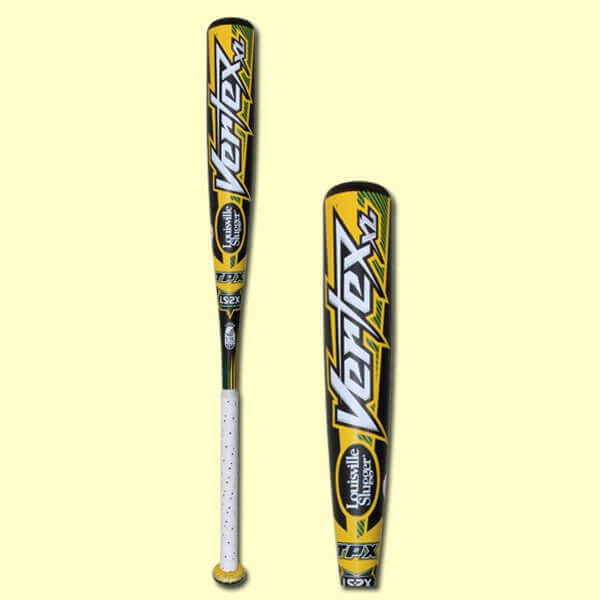 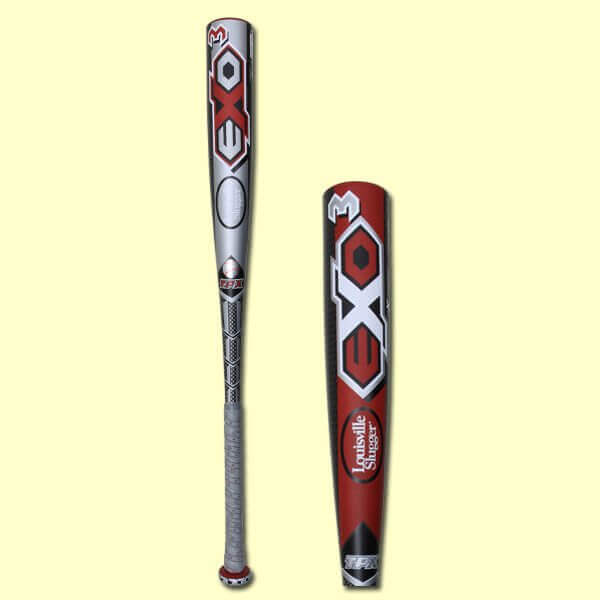 Filed Under: Baseball Bats
Chat Us
You can compare a maximum of four items.
Please remove one item to add another.
Add up to 4 items to compare.
Show Comparison
ERRR