What Is An End Loaded Bat? 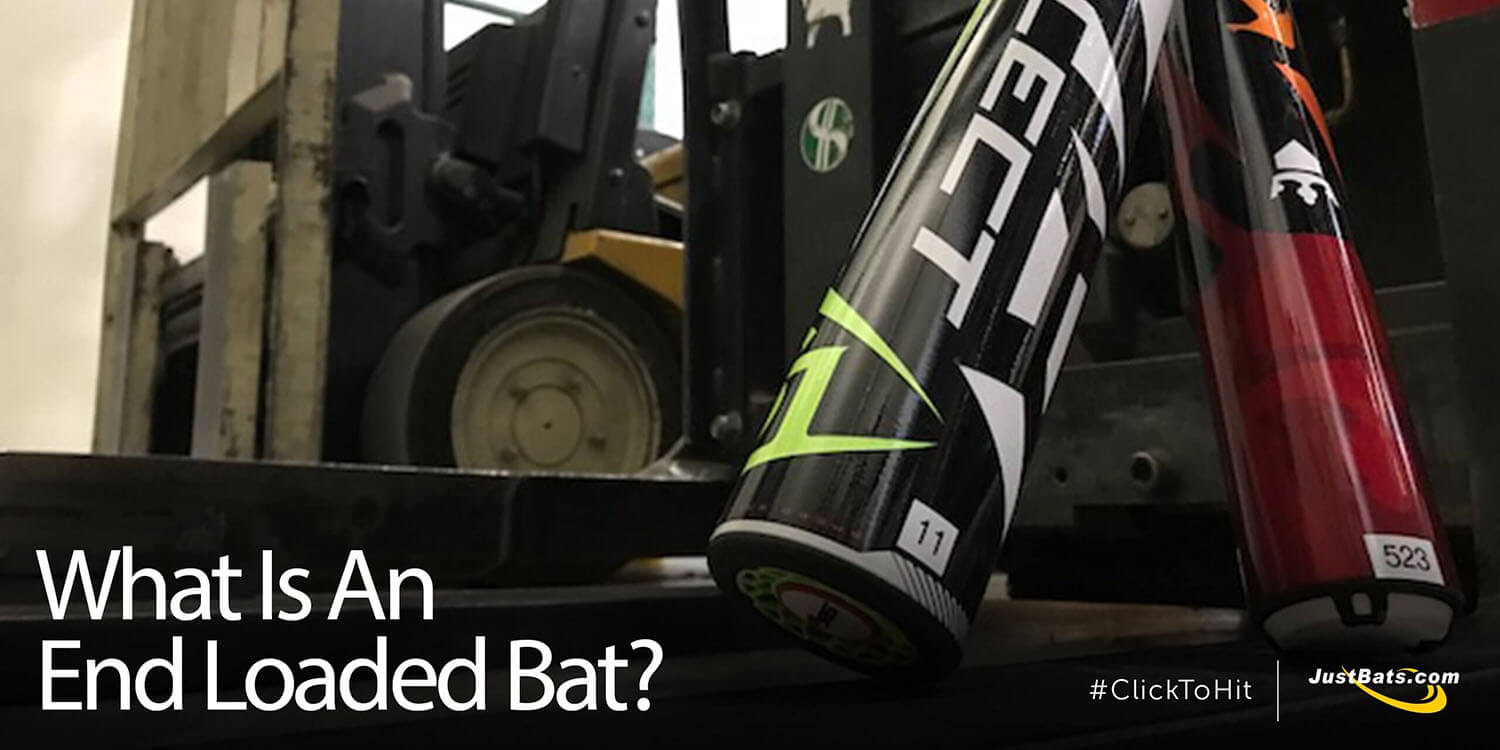 An end loaded bat is one that has a portion of its weight distributed towards the end of the barrel. This causes an end loaded bat to feel more “top heavy” when compared to a balanced option.

While end loaded bats are more difficult to control through the swing path, they can produce an increase in power generated on-contact. This is done by focusing the weight distribution to the hitting zone of the barrel. Upon making contact, with a similar swing speed, the concentrated mass will provide an increase in force to the ball which will cause it to travel further. JustBats.com explains more about end loaded bats and if you should swing one.

Ok ok...But how do I know if I should swing an end loaded bat?

Now that we've answered What is an end loaded bat?, let’s ask a few questions to help you make the determination if you should swing one.

Are you able to consistently generate high bat speeds?

Would you classify yourself as a power hitter?

Are you looking to stay with the same bat length from a previous season?

If you answered yes to any of these questions, it is certainly worth entertaining the idea of utilizing an end loaded bat for this upcoming season. Also, make sure to take a quick look at some of our “slightly” end loaded options. These bats offer a natural transition that can often provide you with additional pop at little to no cost in overall bat control.

Note: This is a guide. Preference in bat construction will vary from hitter to hitter. 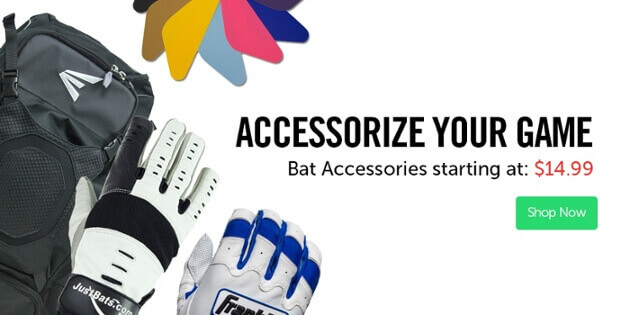 Still having trouble deciding if you need a balanced or end loaded bat? Please give our Bat Experts a call at 866-321-2287, shoot them an email at  experts@justbats.com, or click here to live chat. Don't forget, with our  customer service, we'll be here for you from click to hit!

Filed Under: Technology & Terminology
You can compare a maximum of four items.
Please remove one item to add another.
Add up to 4 items to compare.
Compare (0 of 4) Show Comparison
ERRR