Should I Use Batting Gloves? 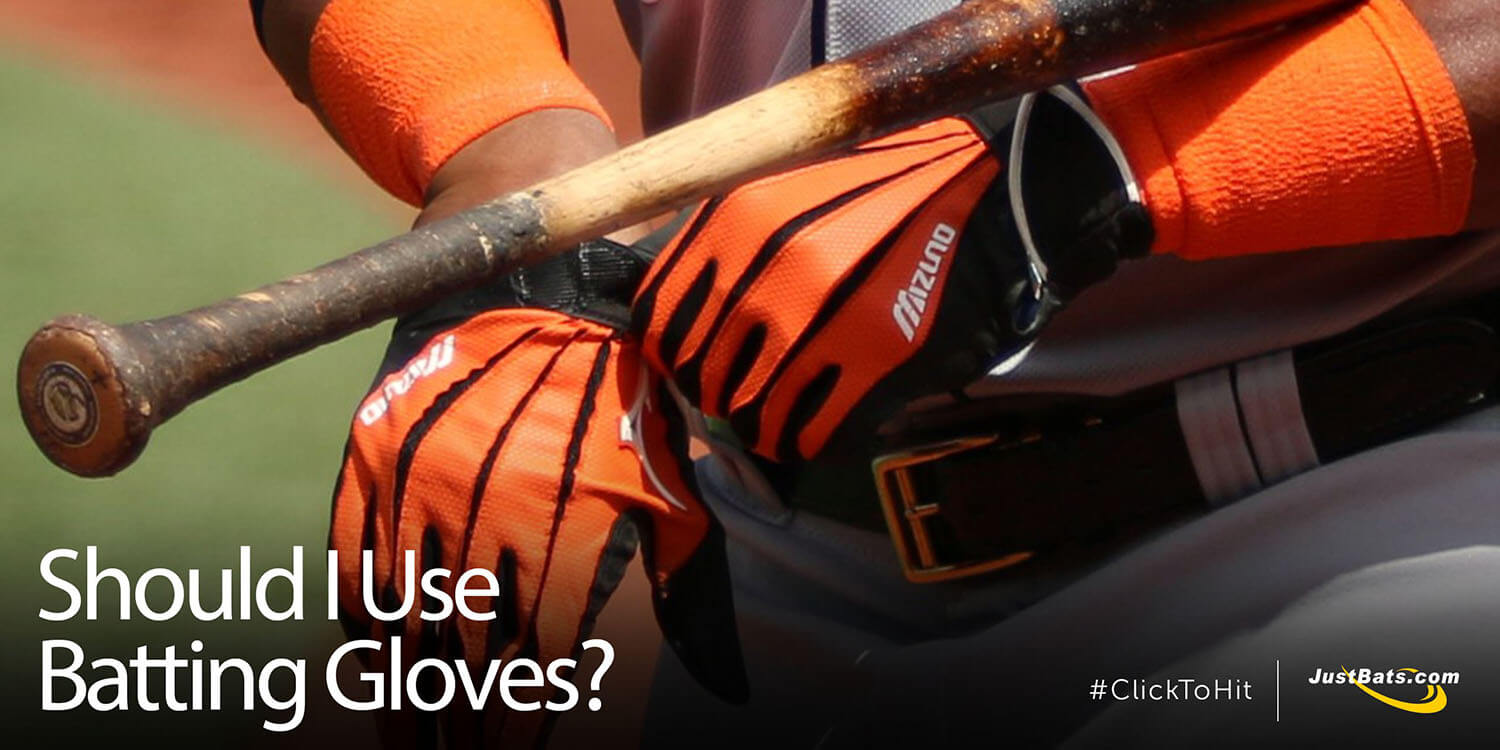 The debate rages on...

One of the most contentious baseball debates for the last century isn’t about what position is the hardest or what pitch should I throw in what count. No, it's should you wear batting gloves or not?

Every baseball and softball player from all levels wear batting gloves. But are they necessary? Is there a benefit to having batting gloves or is it all just for show? Do they give you an extra edge?

The first person to wear gloves for batting was the Giants' Bobby Thomson in 1949 Spring Training. He actually wore golf gloves to help him get a better grip on the bat. Ted Williams of the Boston Red Sox also tried batting gloves in 1953 after his manager saw blisters on his hand while taking batting practice. So, Williams' manager gave him his extra golf glove to prevent further injury.

But that was just practice, the first player to actually use some sort of glove on their hands while batting in a professional game was Kansas City A’s Ken Harrelson in 1964. He had blistered his hands severely playing 27 holes of golf the day before a game thinking he was getting the day off. But, as luck would have it, he was in the starting lineup the next day and was forced to wear golf gloves on his hands to prevent further injury. But wearing batting gloves did not become a common accessory among professional players until the 1980s. 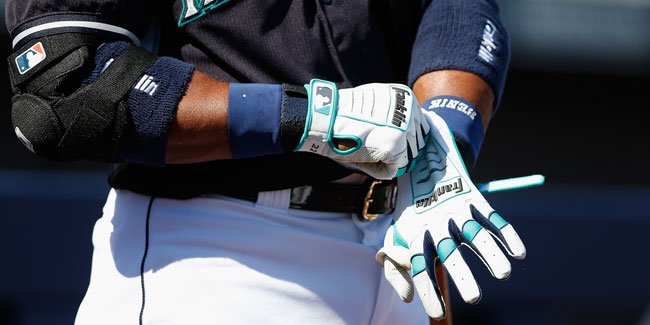 Buy your batting gloves and see the difference for yourself.

For a player that is just beginning and is in the first stages of playing baseball or softball, batting gloves are recommended to help with grip and protection against vibration and sting, especially in colder weather.

Most players who do not wear batting gloves do that for a few reasons.

There are positives and negatives to both sides of the batting gloves debate. They might be the reason you hit a game winning home run, but also the reason you strikeout. What is important is that you use accessories that make you the most comfortable, as well as put your team in the best position to win. Even if that’s wearing the pair of bright orange and yellow batting gloves your mom told you not to wear!

It's your turn. We want to hear from you. Do you wear batting gloves? Why are you anti-batting gloves? Leave a comment below. Meanwhile, if you ever have any baseball bat or softball bat related questions, give our Bat Experts a call at (866) 321-2287, shoot them an email at experts@justbats.com, or click here to live chat! Remember, we're here for you from click to hit!

Filed Under: Gloves Uncategorized
You can compare a maximum of four items.
Please remove one item to add another.
Add up to 4 items to compare.
Compare (0 of 4) Show Comparison
ERRR