Why Is A Strikeout In Baseball Called A K?

K is the 11th letter of the alphabet. It's also a popular letter for pitchers.

Do you know what a strikeout in baseball is called a 'K'? Our JustBats.com team is here to help inform you and knock this answer out of the park.

For those of you who don't know, a strikeout in baseball is called a K. It's called a backward K if you strike out looking. Here's why this practice started.

The History of the Strikeout

The Worst First Pitches ever (with gifs) 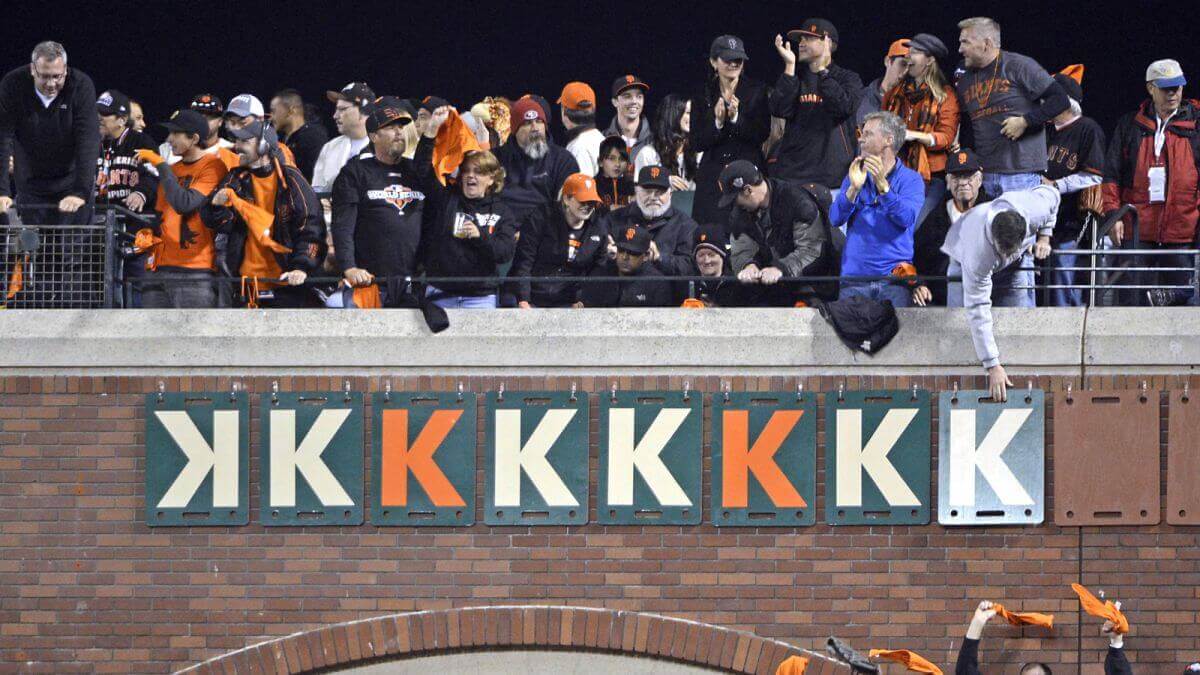 Strikeouts can be your best friend (for pitchers) but they can be your worst enemy (for hitters). But the reality of it all is that even the best hitters in baseball history strikeout more than what you would think. To put it into simple terms, baseball is hard!  Have you ever struck out multiple times in a game? Has any pitcher struck you out with a wicked curveball looking for a backward K? What strikeout of yours do you remember the most? Leave your thoughts in the comment section below.

Meanwhile, if you ever have any baseball bat or softball bat related questions, don’t hesitate to give our Bat Experts a call at 866-321-2287 , send us an email at experts@justbats.com or click here to live chat with our bat experts. And remember, we are always here for you from Click to Hit!

Filed Under: Uncategorized
Chat Us
You can compare a maximum of four items.
Please remove one item to add another.
Add up to 4 items to compare.
Show Comparison
ERRR