Why Is A Baseball Game Nine Innings? 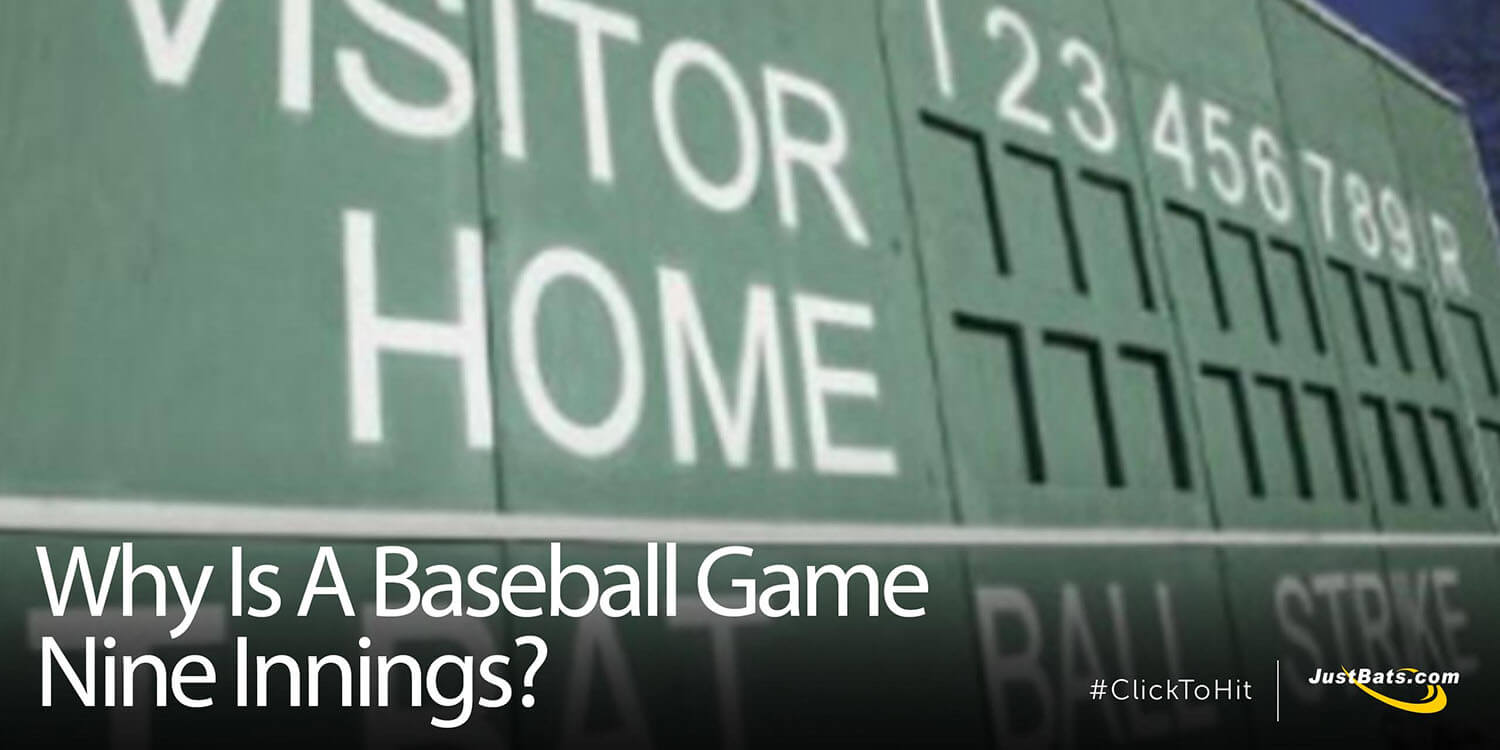 If you follow the sport, then the meaning behind significant numbers is easy to deduce, except for nine (9). Why is a standard baseball game, sans extra innings, nine innings in length?

The original baseball rule book (Knickerbockers' handbook) was established in 1845, and the eighth rule of the original handbook stated:

"The game to consist of twenty-one counts, or aces; but at the conclusion an equal number of hands must be played."

In short, once the combined game score reached 21 runs, the game was final. A 12-12 tie game in 1856 that was called due to darkness after 16 innings made it clear that a revision of the original rules was necessary. So, a decision to limit the number of innings was initiated. But, of course, then the debate turned to exactly how many innings.

The initial thought was to tie the number of innings to the minimum number of players on each side for a game to move forward. In 1856 that number was seven (7). Seven players, seven innings. This rule, like the other rules, were being constructed by the Knickbocker club, who were playing matches against other clubs before 1856. But, the debate on a set number of innings was contentious within their own team, so it was decided that a committee should be formed to standardize the number of innings a game should be played. 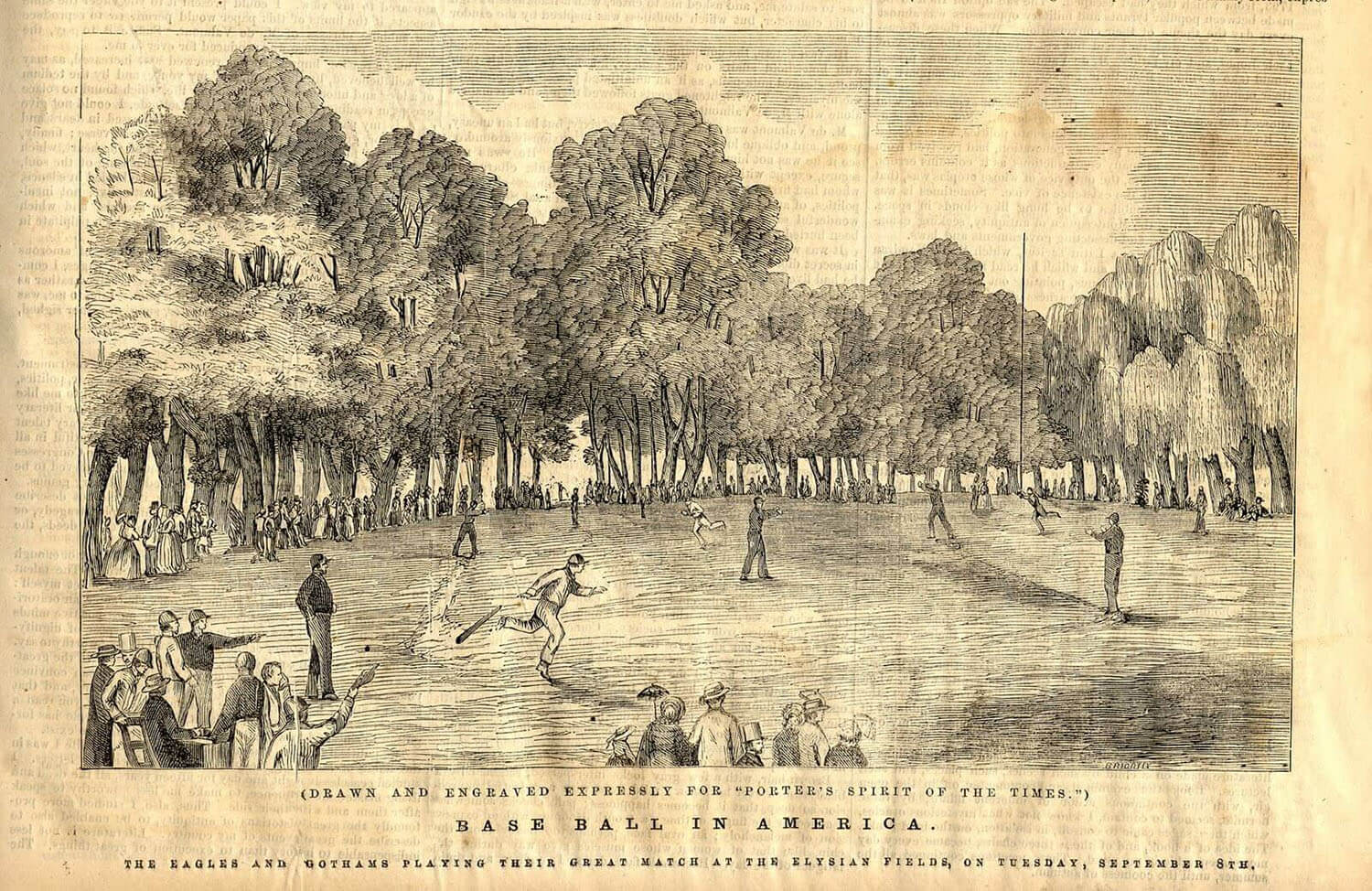 The Knickerbockers, supporters of the seven-inning game, sent three men to the newly formed committee. Not surprisingly, their goal was to receive their desired outcome of seven innings. However, they sent Louis F. Wadsworth as part of their delegation, who had begrudgingly changed his original stance of preserving "the quality of the game" to appease his Knickerbocker members. He had adopted his original stance again; he wanted nine innings.

Were you aware of how nine innings came to be? What do you think?

If you have any questions on baseball history, baseball bats, or  softball bats, then give our Bat Experts a call at (866) 321-BATS (2287). We're here for you from click to hit!