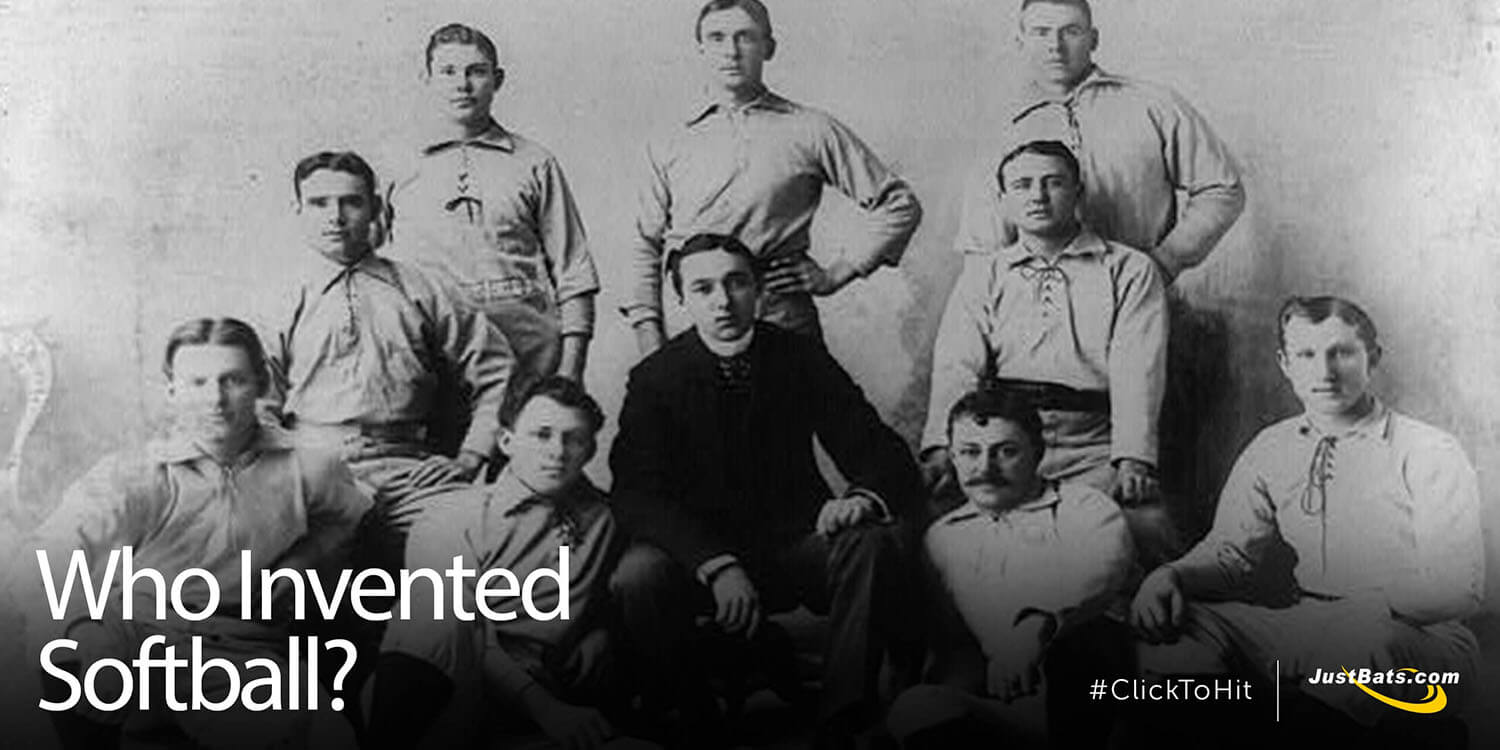 Softball's origins aren't rooted in baseball, as many assume, but in the sport of football.

Softball, which according to the Amateur Softball Association (ASA), is the most played team sport in the United States has an interesting history. The sport started on Thanksgiving Day 1887 and was invented by a Chicago Board of Trade reporter named George Hancock.

The first game on that 1887 Thanksgiving was played at Chicago's Farragut Boat Club gym against a group of Harvard and Yale alumni who needed a way to occupy time as they awaited the final score of the Harvard-Yale football game. The initial game used a bat that was made from a broken broom handle and a ball that was made of a boxing glove tied up in twine. Hancock dubbed the game "indoor baseball", even though the game went by indoor baseball, kitten ball, and other various names too. 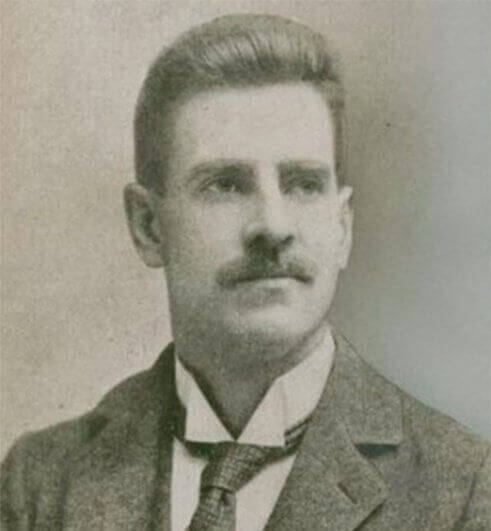 Some additional facts about softball's origins:

Who are the best Fastpitch players of all-time?

So, next time you're watching a football game on Thanksgiving, keep your eyes out for the birth of a new game. Your name could be itched in history with George Hancock.

Remember, if you ever have any softball bat related questions, give our friendly Bat Experts a call at (866-321-2287). You may also shoot them an email at  experts@justbats.com or click here to live chat. Don't forget, we're here for you from click to hit!

Filed Under: Softball Bats Uncategorized
You can compare a maximum of four items.
Please remove one item to add another.
Add up to 4 items to compare.
Compare (0 of 4) Show Comparison
ERRR