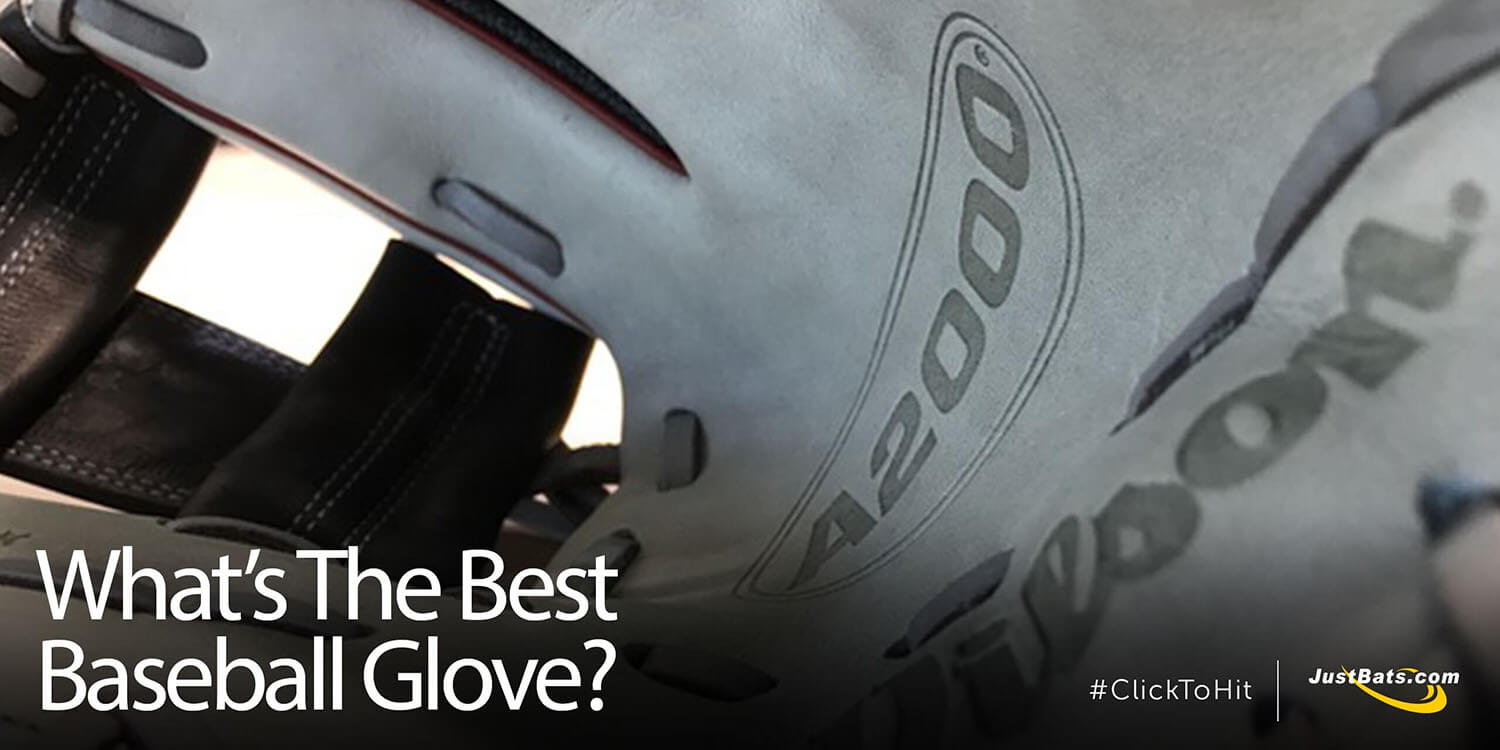 Gloves are similar to bats. At least, to the ballplayer.

Personal preferences, aesthetically pleasing details, and the product's performance are leading contributors to a player's selection. JustBats.com's sister website, JustBallGloves.com, fields a lot of inquiries about baseball and softball gloves. And, the most common question is, What's the best baseball glove?

The best glove depends a lot on the specific player. But, there are glove series that are more popular and widely embraced among players than others. They include:

Why is the Wilson A2000 glove more popular than others? Here are the top reasons:

Wilson introduced the A2000 glove model in 1957, and it's still considered the prototypical modern glove 60 years later. Why? Baseball bats and balls are regulated a lot more by governing bodies (including Major League Baseball). Conversely, gloves have more wiggle room to be enhanced. 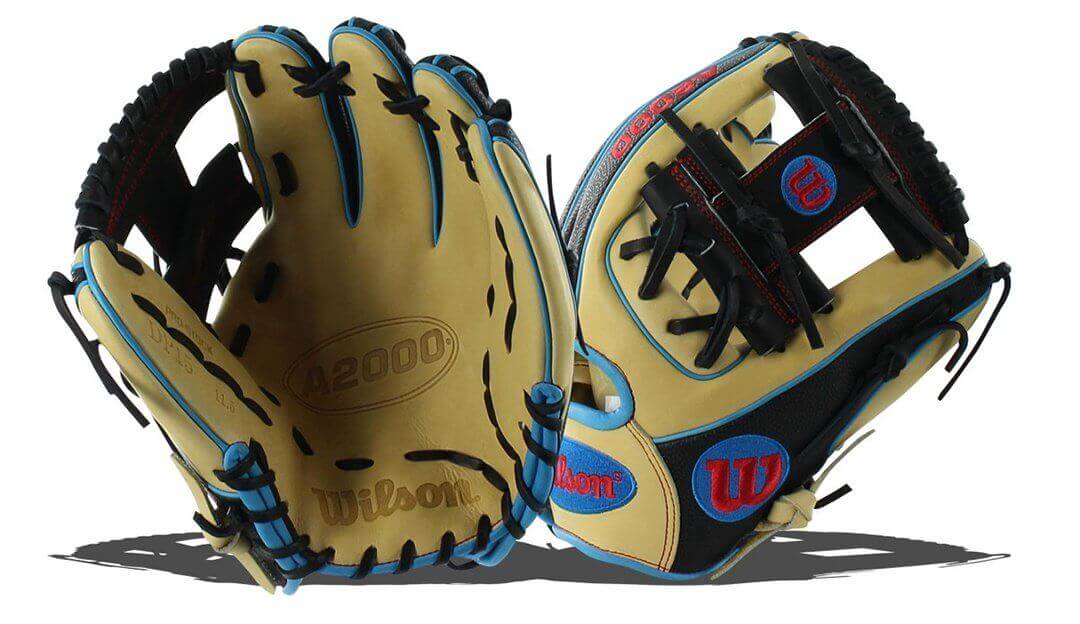 From 1870 to 1957 the baseball glove resembled a fingerless leather work glove. So, Wilson collected player feedback and assigned their best craftsmen to improve the glove. The initial A2000 offered a deeper pocket and an enhanced "hinge" between the thumb and forefinger, which allowed the glove to act more like a set of jaws rather than an oven mitt. The A2000 design changed the game. Mostly, fielders could maneuver and catch with one-hand rather than relying on a backup hand or luck to make a catch.

A2000 made fielding, catching, and every defensive play easier on a player. The A2000 design quickly became the preferred model, and now every present-day glove is a close descendant.

Do you know about the best bat ever?

Wilson is the official glove of Major League Baseball. Yes, Rawlings owns the MLB Gold Glove awards, both in name and the glove brand the players (who usually win) prefer. But, Wilson A2000 gloves are the most popular glove series in baseball. Notably, Clayton Kershaw, Dustin Pedroia, and Jose Altuve use A2000 gloves.

Similar to how Marucci leverages a strong relationship with MLB players to improve their baseball bats, Wilson does the same to make changes. In 2012, player feedback about wanting more feel led to Wilson introducing the A2000 SuperSkin glove line.

The relationship with MLB and receiving direct feedback has enabled Wilson to build on the A2000 foundation. Other features that have been added to the A2000 recently have been extremely comfortable Dri-Lex Wrist Lining and technology that allows the ultra-breathable material to transfer moisture away from the skin, which helps keep your hand cool and dry.

Relying on legendary Glove Guru, Shigeaki Aso, Wilson has improved on the A2000 design while continuing to offer the quality and performance players now expect. For example, A2000 continues to be crafted from American Pro Stock Steerhide leather that is hand selected for its rugged durability. However, a few seasons ago, Wilson introduced A2000 SuperSkin series.

Essentially, SuperSkin gloves, which replace some of the leather on the back of the shell with SuperSkin material, add these benefits to the classic A2000:

Gloves, as much as bats, are personal to a player. But, much like Louisville Slugger has etched itself into the consciousness of every bat lover, the Wilson A2000 has used history, innovation, and pro players to establish one of the best gloves in the game.

We're here for you if you have questions on bats via 866-321-2287, email at experts@justbats.com, or you can  click here to live chat. But, if you have questions on baseball gloves or softball gloves, give JustBallGloves a call at 866-321-4568 or click here to live chat. We're here for you from click to catch!

Filed Under: Gloves
Chat Us
You can compare a maximum of four items.
Please remove one item to add another.
Add up to 4 items to compare.
Show Comparison
ERRR