Skip to main content Stop all automatic animation Skip to footer site map
Page Content
The Summer Sale Is On! Click To Save Up To 50% On 250+ Bats
Home Blog MLB

What Is Bobby Bonilla Day?

Celebrate the holiday that keeps on giving to a one-time New York Mets outfielder. Huh?

If you're a baseball fan, you've probably heard about Bobby Bonilla Day. But, do you actually know what it means? Do you know when the day is? Why is it a thing? JustBats.com answers why July 1 is a day to cherish Bobby Bonilla.

Bobby Bonilla Day is July 1. That's because, on every July 1 through 2035, the New York Mets pay $1,193,248.20 to former player Bobby Bonilla because of a deal that is paid based on deferred-money. Here are the details.

Why is July 1 Bobby Bonilla Day?

In 1999, then 36-year-old Bobby Bonilla signed as a free agent to a deferred-money contract for $5.9 million. Bonilla's agent, Dennis Gilbert (who also represented Barry Bonds), was familiar with annuity-type payouts, so he negotiated for the Mets to attach an 8% annual interest rate to the money. Technically, the life of the contract started in 2000 when Bonilla signed the contract, so a $5.9 million contract was worth $29.8 million with the annual interest.

Who is Bobby Bonilla?

A 6-time All-Star, Bobby Bonilla was a talented outfielder over a 16-year career. He was best known for his time with the Pittsburgh Pirates, where he occupied an early 1990's outfield with Barry Bonds. He finished second in NL MVP voting in 1990, and his worst stats--coincidentally--were during his half season with the Mets in 1999. 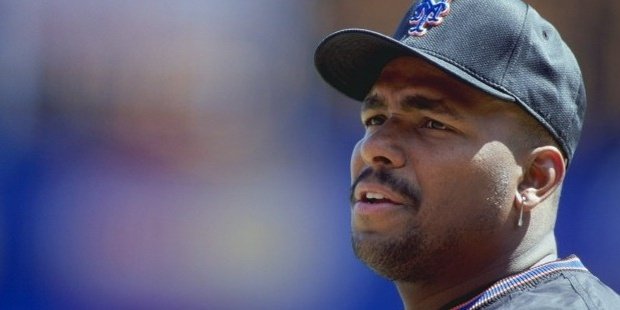 Other facts about the Bobby Bonilla contract:

What do you think of Bobby Bonilla Day? Is this the best player contract ever signed? Reach out on social media and let's talk! If you have any baseball bat or softball bat questions, please give our Bat Experts a call at 866-321-2287 , send us an email at  experts@justbats.com, or click  here to live chat with our Bat Experts. And remember, we are always here for you from Click to Hit!