What is BBCOR and What Does BBCOR Mean to Me? 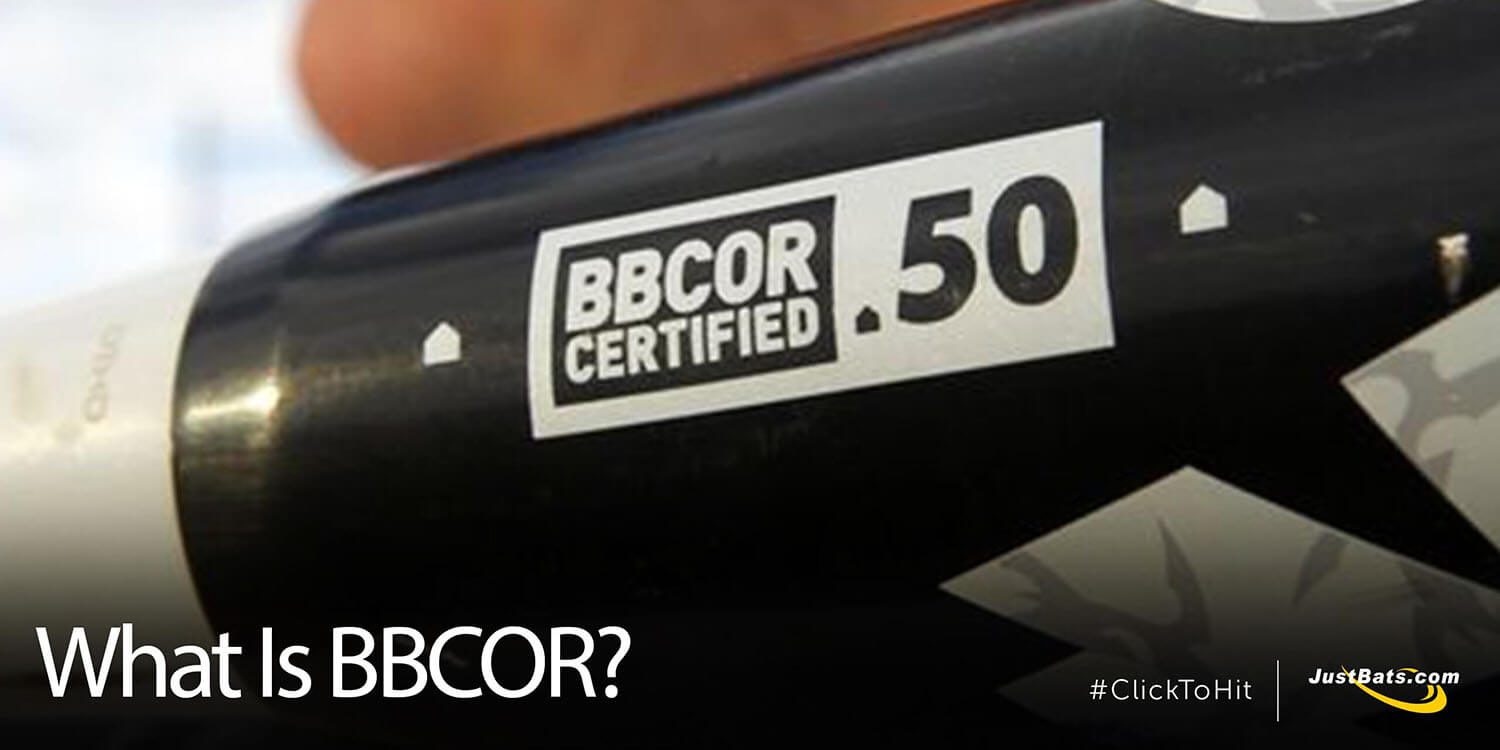 BBCOR bats have been used in college and high school baseball for three full seasons, but there is still quite a bit of buzz about its introduction.

What is BBCOR and what does it stand for?

BBCOR stands for “Batted Ball Coefficient of Restitution.” And more specifically, the BBCOR bat standard enforced by The National Federation of State High School Associations (NFHS) and National Collegiate Athletic Association (NCAA) is referred to as "BBCOR .50".  This is the standard that bats must meet if they wish to bear the "BBCOR .50" silkscreen stamp on their taper. 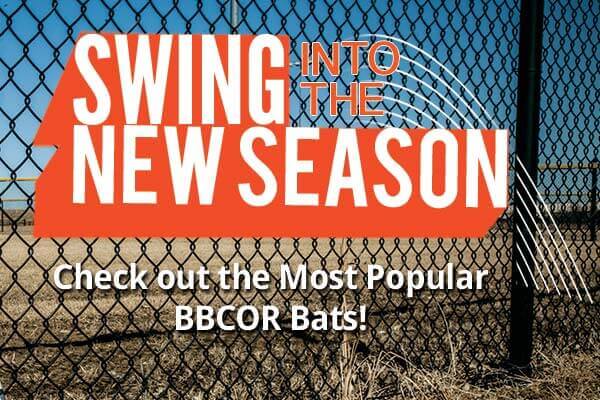 Why was the BBCOR standard created?

In short, the BBCOR standard was created to preserve the integrity of the game of baseball at the amateur level while also providing an increase in safety. Due to inflated offensive performance (particularly in Home Runs and Runs Scored) at the NCAA Division 1 level and with the safety of pitchers being brought into question, the NCAA and NFHS re-evaluated the effectiveness of the BESR (Ball Exit Speed Ratio) standard that was in place before the implementation of the BBCOR standard. They determined that a new standard should be used and then went about creating the parameters for implementing the BBCOR rule. And since its inception, the BBCOR standard has reduced batted ball speeds by 5% when compared to the BESR standard.

Do I (or my player) need a BBCOR bat?

All bats used in leagues that follow NFHS and NCAA rules must meet this BBCOR certification. As well, the older divisions of major Youth baseball organizations (Little League, USSSA, PONY, Babe Ruth/Cal Ripken, and Dixie) may say that BBCOR bats are permitted for use, but in nearly every case, BBCORs won't be the only bats allowed for use in these divisions.

You can find each division’s specific bat rules located on the organization’s web page, and if you have any questions as to what the bat requirements are for your Youth league, a quick call to your league representative will eliminate any doubt.

Is this a BBCOR certified bat?

All non-wood BBCOR certified bats will carry this mark:

If you're not sure a particular bat is BBCOR certified, you can always reference Washington State University's list of NCAA certified baseball bats which can be found on this page. (WSU's Sports Science Laboratory is the official certification facility for the NCAA.)

Still having trouble deciding if you need a BBCOR bat? Want some help selecting the best model for your hitting style? Feel free to contact one of our bat experts via phone, chat or email. Our toll free number is 866-321-2287, and any of our team members would be more than happy to answer your questions.

Filed Under: Baseball Bats BBCOR Bats Industry News Technology & Terminology Uncategorized
Chat Us
You can compare a maximum of four items.
Please remove one item to add another.
Add up to 4 items to compare.
Show Comparison
ERRR