What Is Bat Shaving? Bat Rolling? 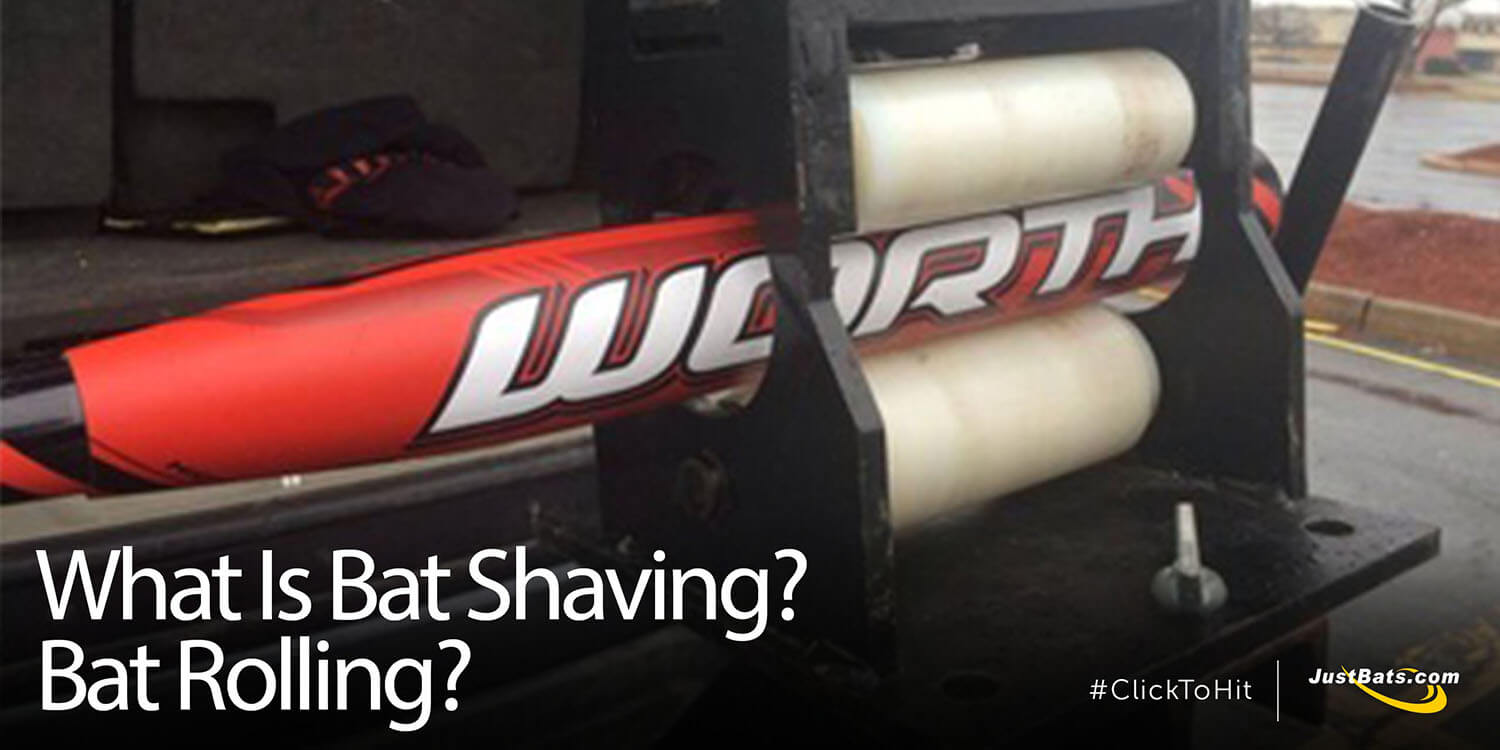 Why do players cheat? Because baseball and softball are tough games that take hard work, dedication, and patience. Cheating takes little effort. It's taking the easy way.

Bats are not immune to cheating and unethical practices. For example, learning to hit for power takes time, as does the process of making contact with the ball. Unfortunately, there are a few common, unapproved, and unethical bat break-in methods that allow cheaters to gain an edge. JustBats.com outlines them here because while we don't condone illegal bat break-in methods, it's good for players, coaches, and parents to be well-informed about these practices.

Again, these types of methods are illegal. They are only condoned in home run derbies and should not be used in sanctioned league play or tournaments. Legal break-in methods for baseball bats and softball bats are recommended.

Mostly used in Slow Pitch softball, bat rolling is a process used to enhance pop and distance to a bat. Essentially, by rolling a bat a player is expediting the break-in time and the time it takes a bat to become "hot" (usually more than 500 hits from the bat). In theory, rolling your bat allows you to use the bat's maximum potential from its first swing while minimizing its expected wear-and-tear. 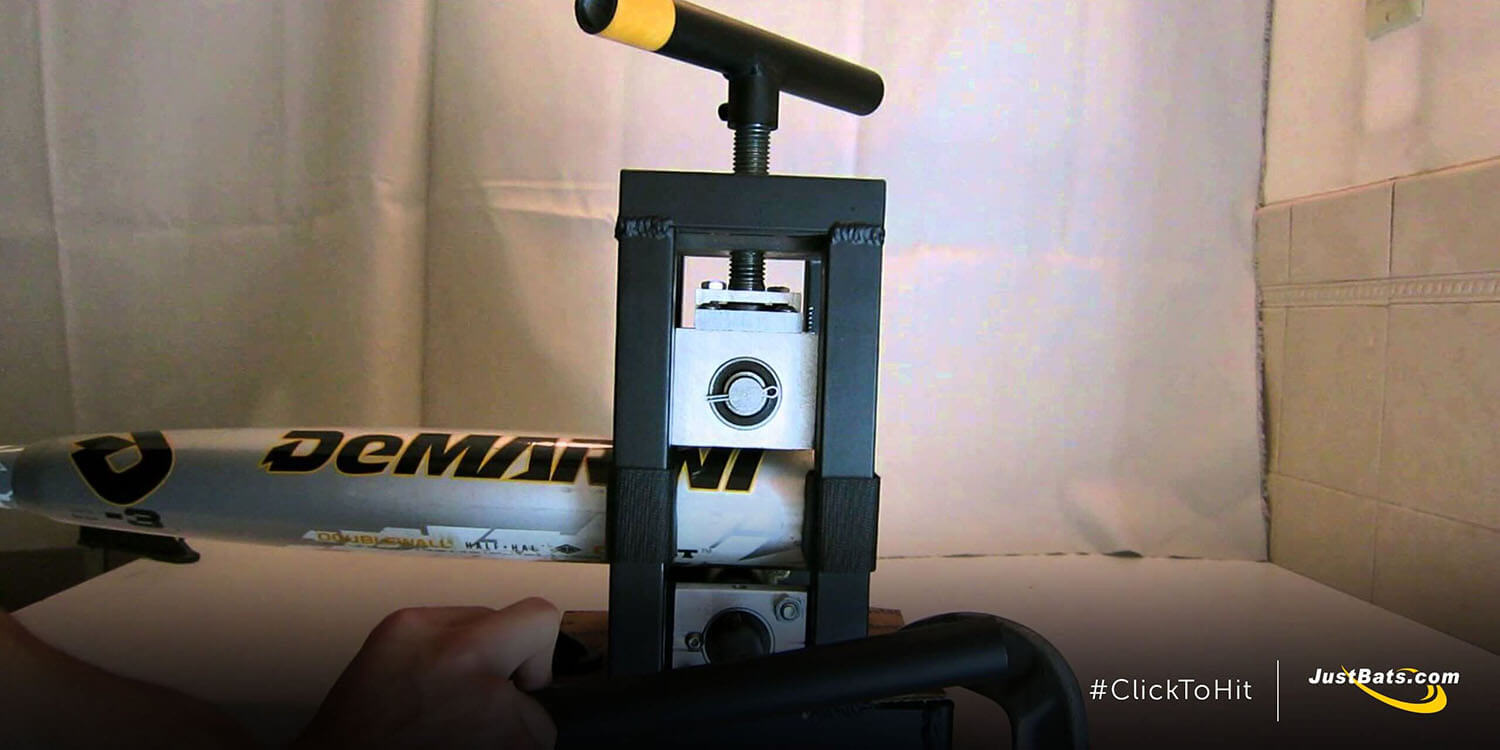 Recently, new bat rolling methods have been established. They include:

League officials and coaches are trained to spot potential bat rolling. For the most part, rollers leave marks on the exterior of the bat, so they're easy to catch. Besides potential League penalties, rolling a bat also voids the warranty.

Bat shaving is actually in addition to rolling since the bat needs to be rolled before it can be shaved. Bat shaving is the process of removing the bat's end cap and thinning out the inner walls in order to increase the trampoline effect. Shaving a bat shortens a bat's life because you're making the walls of the bat, which help create durability, thinner. But, bat shaving adds (on average) 40 feet of distance to hit balls. 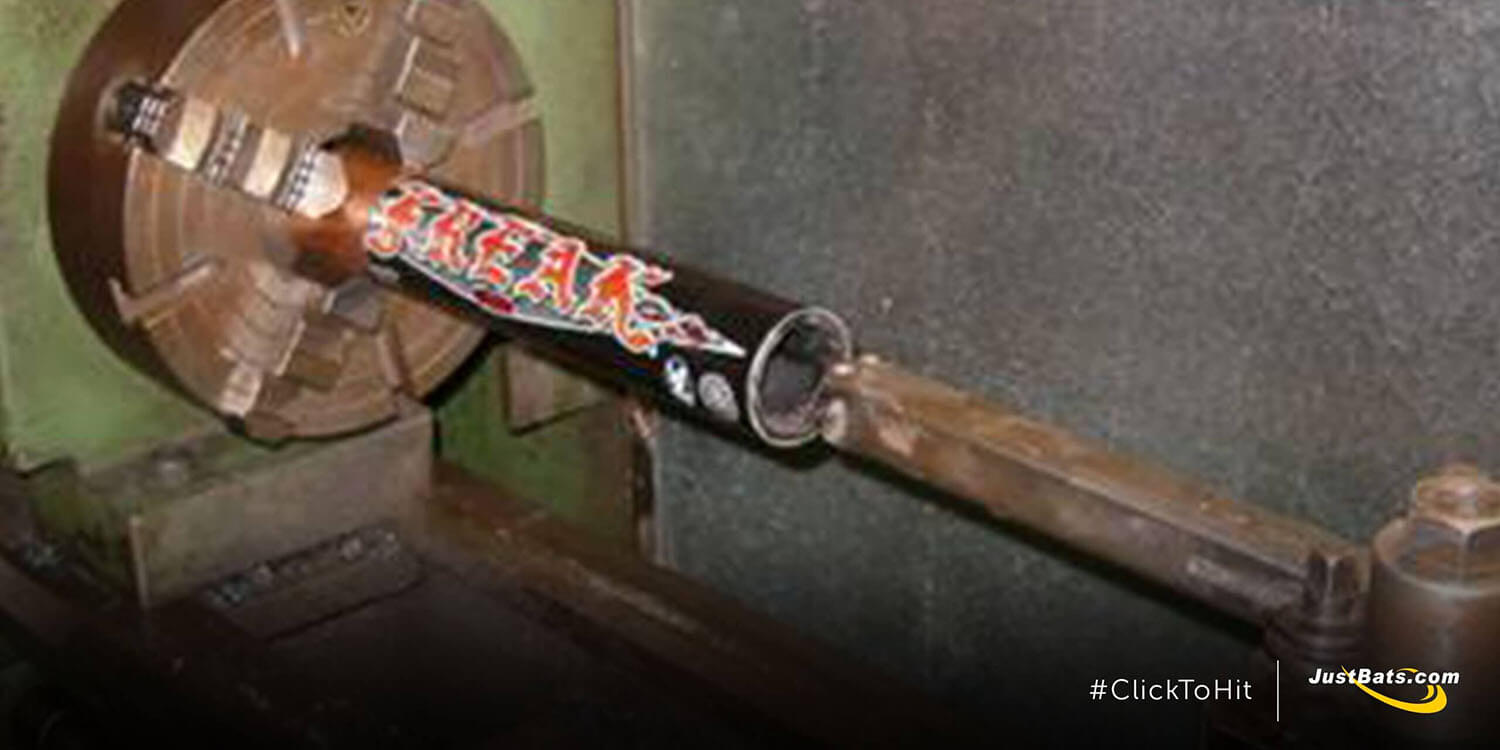 In most cases, the digital lathe or drill will remove 0.5 - 2 oz of weight. Some players have attempted to shave the bat's handle in an effort to cause the handle to flex more, but this is 1) not recommended and 2) only increases the likelihood of the handle breaking. Like bat rolling, bat shaving is punishable in almost all sanctioned league play and voids the warranty.

Most bats that are subjected to bat rolling and bat shaving tend to be Slow Pitch softball bats. However, manufacturers have stepped up their designs in an effort to curb illegal practices. For the player trying to capture more power, these league-approved end-loaded Slow Pitch bats have been well-received:

For physics' fans, more power can be generated with faster speed. That is, force = mass x acceleration. To that end, this approved for play Slow Pitch softball bat enhances contact rate:

And, since illegal bat enhancing isn't isolated to Slow Pitch, this BBCOR baseball bat includes AZ4X alloy, which increases strength with a higher response rate. All legally, of course:

Are you aware of any other popular illegal break-in methods? What do you do when you know of a player in your League using such practices?

If you have any baseball bat or softball bat related questions, our friendly Bat Experts are available. You can reach them via phone at 866-321-2287, email at experts@justbats.com, or you can click here to live chat. Don't forget, we'll be here for you from click to hit!