The Best Baseball Bat Ever 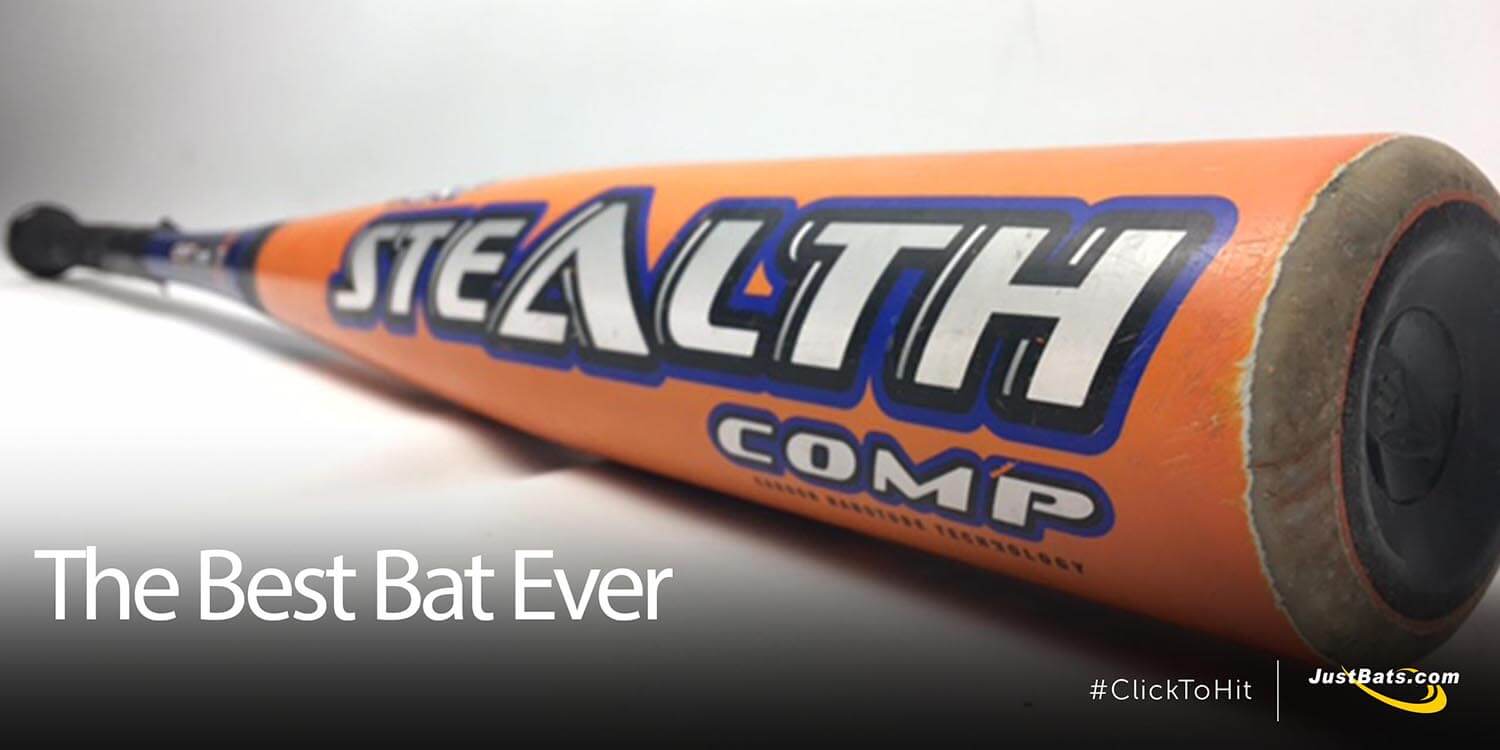 "The bat that caused BBCOR Certification."

In 2009, the LSU Tigers baseball team won the NCAA College World Series. The team hit 100 home runs in 2008 and even more in 2009. In fact, Ryan Schimpf led the team with 22 in '09, and three teammates had 10+ homers. Their baseball bat of choice? The Easton Stealth Comp CNT (BCN8) composite baseball bat.

In 2010, when LSU stopped producing the long ball, catcher Micah Gibbs opined the homerun decline was because of a new rule change to college bats. He was right; that's when BBCOR certification happened. In the summer of 2009, The NCAA banned composite bats because the composite bats were already broken in, had more pop, and created a trampoline effect when the ball came off the bat. 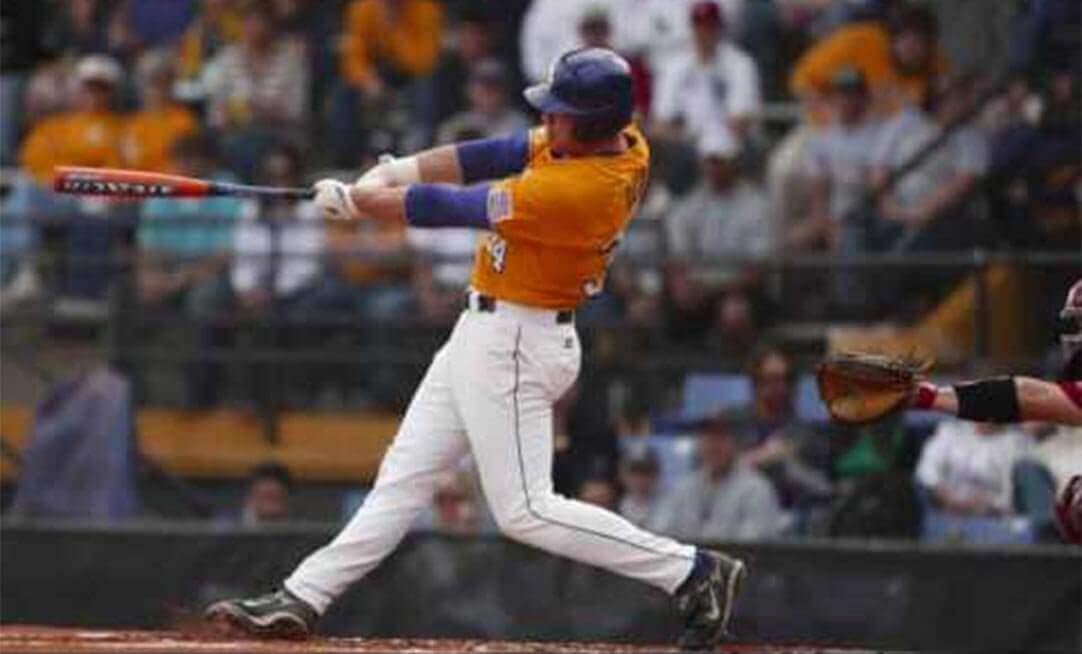 Read more about BBCOR Certification and what it affected in college and high school baseball bats.

LSU was using the Easton Stealth Comp CNT (BCN8), as were other prolific hitting college teams and high school teams in 2009. For all intents and purposes, this is the best bat ever, because it was one of the main reasons the BBCOR standard was drafted and enforced two years later. As one bat industry expert said, "we learned how far the envelope could be pushed with the Stealth."

Sure, the bat was BESR (Ball Exit Speed Ratio) certified, but this bat created a "bounciness" once the ball hit the bat. The Easton Stealth highlighted inefficiencies with the BESR standard; most notably, that the trampoline effect (when a bat hits a ball) wasn't accurately being considered. So, mathematicians created the BBCOR standard as a way to calculate the inbound and rebound speeds of the ball:

What bat features did the 2009 Easton Stealth Comp CNT have?

As noted, the bat was BESR certified and, of course, had a 2 5/8 barrel diameter and -3 drop. The Easton Stealth was also eye-catching with its four-color graphics, orange barrel, blue handle, and clear coat finish. And, the actual performance features include:

Easton essentially introduced a number of new features with one bat. But, in doing so, they also kept the handle thin (31 - 32 inches and tapered), but stiff too. This gave the bat 1.5 times greater flex on the handle than metal alloy baseball bats.

Will there ever be a bat as great as the Easton Stealth again?

Probably not. The 2009 Easton Stealth Comp CNT was one of a kind and the last of its breed, in terms of pre-BBCOR bats. BBCOR Certification has impacted high school and college baseball in a positive way by improving player safety and leveling the playing field.

Bats continue to be enhanced, but standards and rules will ensure that trampoline effects and unfair advantages are minimized. There are and will be great bats, but the 2009 Easton Stealth caused a new rule to be adopted. That's hard to top.

What current baseball bats are the most similar to the 2009 Easton Stealth?

Given the BBCOR standard, there will--technically--never be a bat like the Easton Stealth again. However, here are the most popular BBCOR bats that similar in terms of superior performance, according to players and coaches.

Did you ever swing the Easton Stealth? Is there a bat we're not considering for the title of Best Bat Ever? Let your opinion be heard in the comments. If you have any baseball bat or softball bat questions, please feel free to give our friendly Bat Experts a call at (866-321-2287). You can also shoot them an email at experts@justbats.com or click here to live chat. Don't forget, we're here for you from click to hit!

Filed Under: Baseball Baseball Bats BBCOR Bats
Chat Us
You can compare a maximum of four items.
Please remove one item to add another.
Add up to 4 items to compare.
Show Comparison
ERRR