Player Of The Week: Evan Longoria 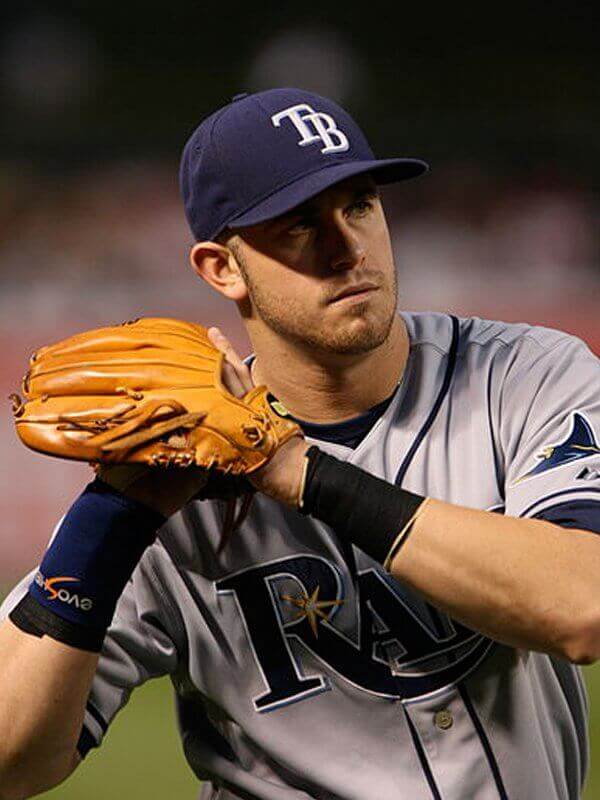 This week's Player of the Week is the one and only Evan Longoria. Born in 1985 he is a Major League Baseball player and third baseman for the Tampa Bay Rays. Before going to the Major Leagues he was an infielder for Long Beach State University. His professional career started in 2008 when he debut for the Rays and also claimed the American League Rookie of the Year title. In 2011 he won the GIBBY award for the best walk off home run against the Red Sox, which put them in the post season in a race for the American League wildcard spot.

Longoria has always proved to be a solid player, and there was no exception for that early on in his career. During college, while playing shortstop for Rio Hondo Community College he earned first-team All-State Honors and he was offered a scholarship and an opportunity to play for Long Beach State University. From there he went on to the Minor Leagues where he continued a solid baseball career.

Filed Under: Industry News
You can compare a maximum of four items.
Please remove one item to add another.
Add up to 4 items to compare.
Compare (0 of 4) Show Comparison
ERRR