The Legend of Sidd Finch

The Legend began during Spring Training of 1985 when the New York Mets had a possible super-ace in the making. A Sports Illustrated article had tabbed Sidd Finch as a unique and incredible pitching prospect.

Today, the record for the fastest pitch officially recorded in Major League Baseball sits just above 105 miles per hour. However, in that spring of 1985, the Mets were reporting that their prospect, Sidd Finch, was humming the ball from the mound at speeds above 150 miles per hour. The Mets were taking their stars into a closed-off pitching tunnel at their Spring Training facility to see what could be done against this phenom. All of them came out dumbfounded. 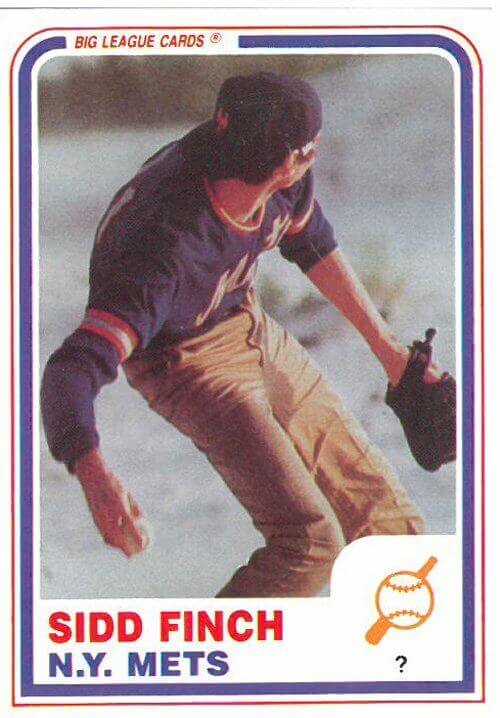 Hayden (Sidd) Finch came from obscurity to be found by the Mets. He was an orphan in London and his adopted father passed away when he was still young. As a young man, he did enroll in Harvard for a short time before mysteriously leaving the university. After leaving Harvard and retreating to Tibet, Sidd mysteriously began to master what he called the “Art of the Pitch”. Resurfacing in the United States in 1984, he showed his prodigious arm to a Mets Minor League coach in Maine and the coach knew that Sidd needed to be courted by the Mets. 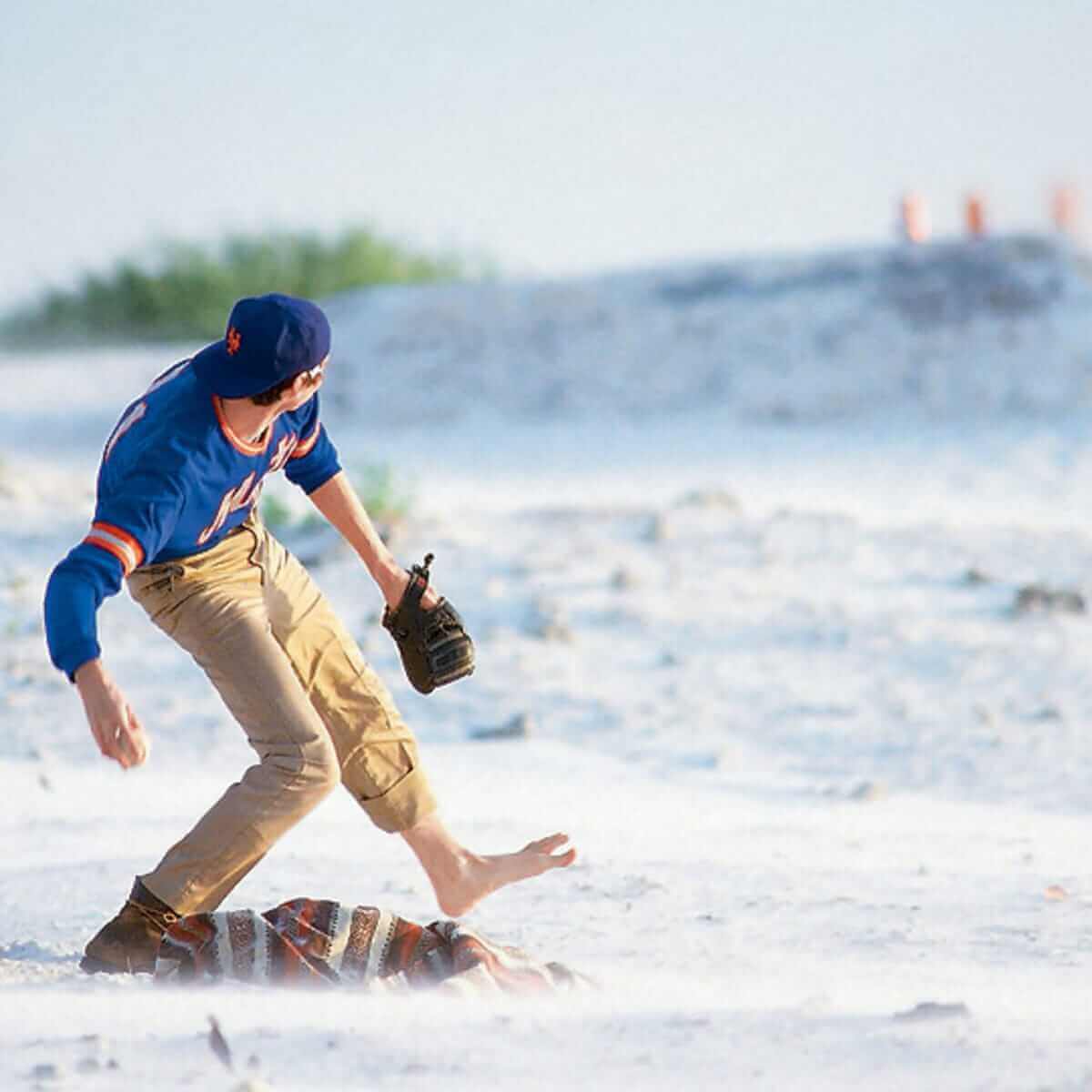 At Spring Training in ‘85, Finch had requested to train in the closed-off pitching tunnel as he wasn’t certain that baseball was a career path he wanted to pursue. In fact, he wouldn’t even wear a regular uniform. When he did make appearances, he often combined bits of a baseball uniform and civilian clothing. The ensemble of clothing was nearly always tied together with a boot on one foot and a ratty, black baseball glove.

Since Finch had never technically signed with the team, Mets fans were intrigued to see what would become of this possible shining star…

Only to be disappointed...

It was revealed that the story of Sidd Finch was all made up for April Fools Day 1985. The possible phenom did not exist. However, Mets fans couldn’t be too upset as their team was on the path to glory ultimately winning a World Series title the next season in 1986.

To read the original Sports Illustrated article, follow this link. 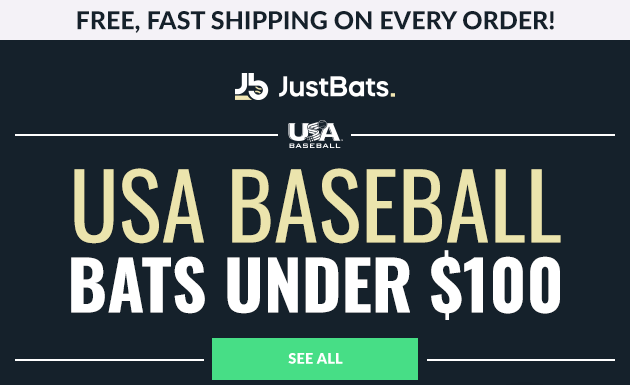 Feel free to comment with any suggestions on other ways to pass the time with baseball while you’re at home over the next few weeks!  JustBats is excited to hear about more ideas!

Filed Under: Uncategorized Baseball Gloves
Chat Us
You can compare a maximum of four items.
Please remove one item to add another.
Add up to 4 items to compare.
Show Comparison
ERRR