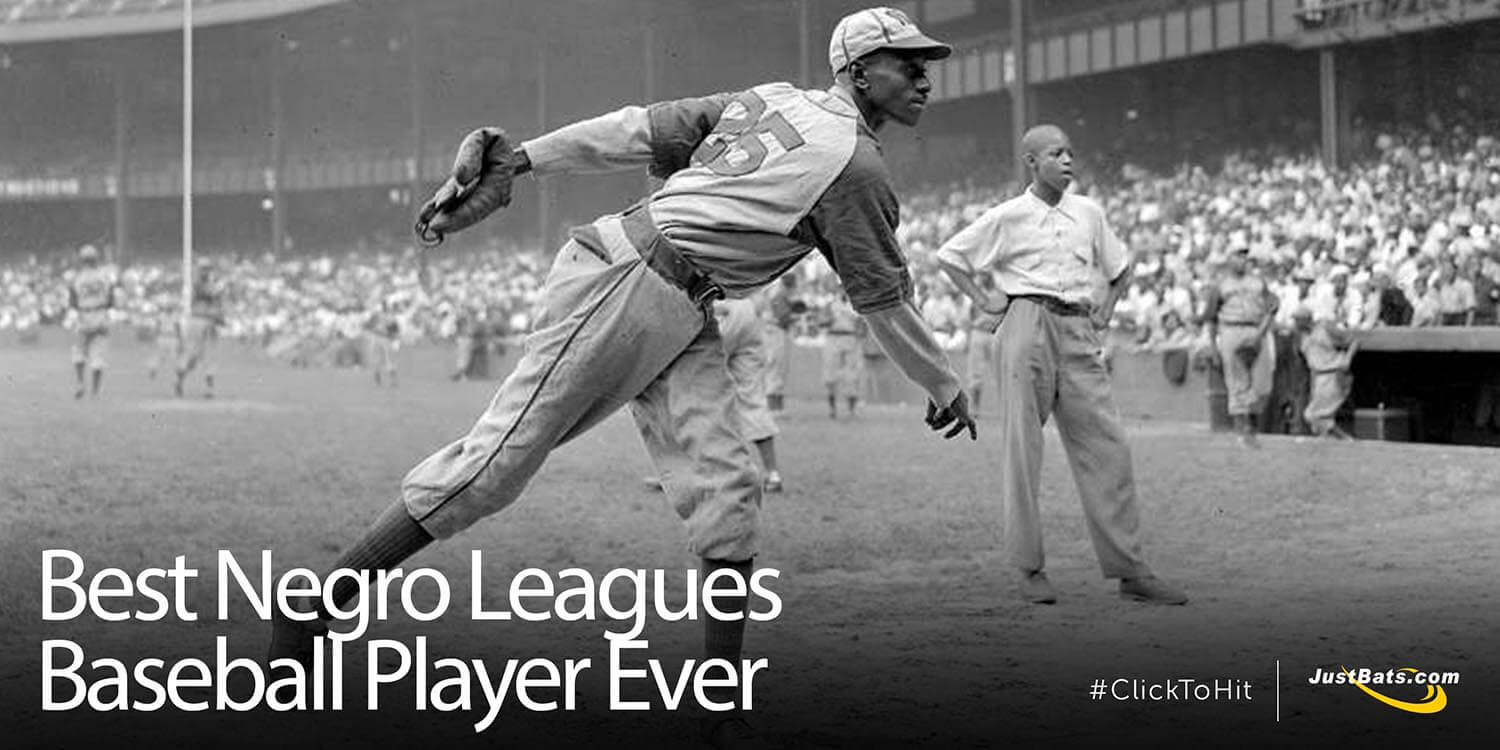 Back in the 1880s, when the sport of baseball wove itself into America's fabric, African-American players formed professional teams because they were not allowed to play in major and minor baseball leagues. The teams eventually formed the Negro Leagues, which featured some amazing athletes and they're all currently honored in Kansas City, Missouri at the Negro Leagues Baseball Museum.

Even though the last Negro Leagues team folded in the early 1960s, the legacy of the players continues. 35 former players reside in Cooperstown now, and stories of Cool Papa Bell, Josh Gibson, and Oscar Charleston remain. Pop culture has kept Jackie Robinson, Rube Foster, and others relevant. But, with many undocumented statistics and exaggerated tales of players, who was the best Negro Leagues baseball player ever? JustBats.com gives our take.

"Don't look back; something might be gaining on you." - Satchel Paige

When Leroy Robert Paige was born in 1906 in Mobile, Alabama, he grew up loving baseball. Like most things that surround his legend, how he adopted his nickname "Satchel" is unknown. Many believe he earned the nickname during a stint as a local train station's porter. And, his first foray into baseball didn't happen until he was 13 when after landing in the Alabama Reform School for shoplifting Paige played for the Juvenile Negro Lawbreakers.

After his release from jail, where he learned his trademark high-leg windup, Satchel Paige bounced around a number of teams. He was famous for his on-field theatrics, and his pitching took him everywhere, from the Negro Leagues to the Dominican Republic to Major League Baseball. But, why would he be considered the best Negro Leagues baseball player ever? 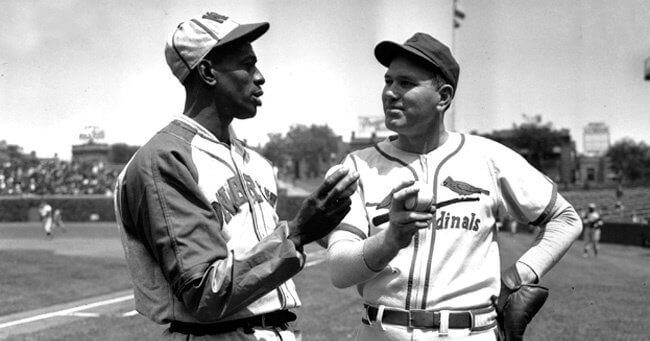 Hyperbole and myth have certainly enhanced Satchel Paige's career. However, his MLB statistics (including three shutout innings for the Athletics when he was 59 years old) were impressive for his age. And, his honors collected as a member of the Negro Leagues can't be ignored. The most telling feat that speaks to Paige's talents is when in the 1942 Negro League World Series he called in his outfielders. He then proceeded to intentionally walk two batters to load the bases so he could face one of the greatest hitters ever: Josh Gibson.

The result? He struck him out on three pitches.

Who made baseball's Dream Team? Find out.

Because Paige was able to face Major League batters and pitch well at an advanced age, his talent is more plausible. His self-promotion, though, makes him the greatest Negro leagues baseball player ever when combined with his on-field talents.

What do you think? You've heard the stories, who do you consider to be the greatest Negro leagues baseball player ever?

If you have any specific baseball bat or softball bat questions, remember our Bat Experts are available via telephone at 866-321-2287, email at  experts@justbats.com, or you can click here to live chat! Don't forget, we'll be here for you from click to hit!

Filed Under: Uncategorized
Chat Us
You can compare a maximum of four items.
Please remove one item to add another.
Add up to 4 items to compare.
Show Comparison
ERRR