The birthday age cutoff is important to know, notably since 2018 marks the start of the required USA Baseball stamp bats. JustBats.com has provided some resources to help if you have questions regarding the cutoff age dates.

In September 2015, Little League announced the age determination date change. Besides changing the baseball age cutoff date from April 30 to August 31, the rule also prevents anyone who turns 13 during the baseball season from playing in the major division of Little League baseball. The current birthdate cutoff of April 30 remains in effect through 2017 for players born on or before August 13, 2005.

So, for the 2018 baseball season, Little League and PONY will follow this age chart to determine the age cutoff date for baseball division only: 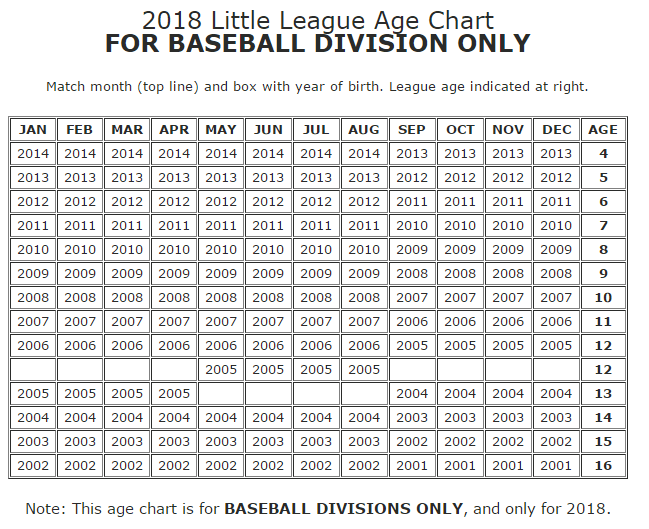 For the 2019 season, Little League's age chart will be the following (again, for baseball division only): 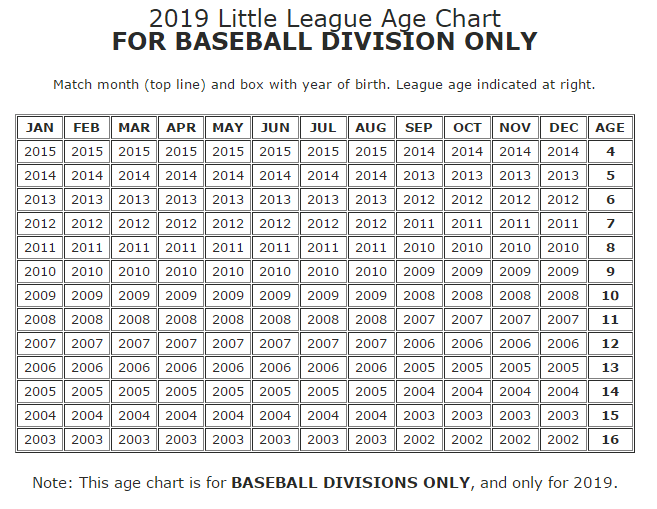 What are the key takeaways?

The age cutoff change is not the only change Little League is making for 2018. Make sure you're up-to-date on the USABat Standard and everything it entails.

If you have any questions about rule changes or youth baseball bats, we're available. You may reach us via telephone at 866-321-2287, email at  experts@justbats.com, or you can click here to live chat. Remember, we'll be here for you from click to hit!

Filed Under: Youth Bats Bat Rules & Regulations
Chat Us
You can compare a maximum of four items.
Please remove one item to add another.
Add up to 4 items to compare.
Show Comparison
ERRR