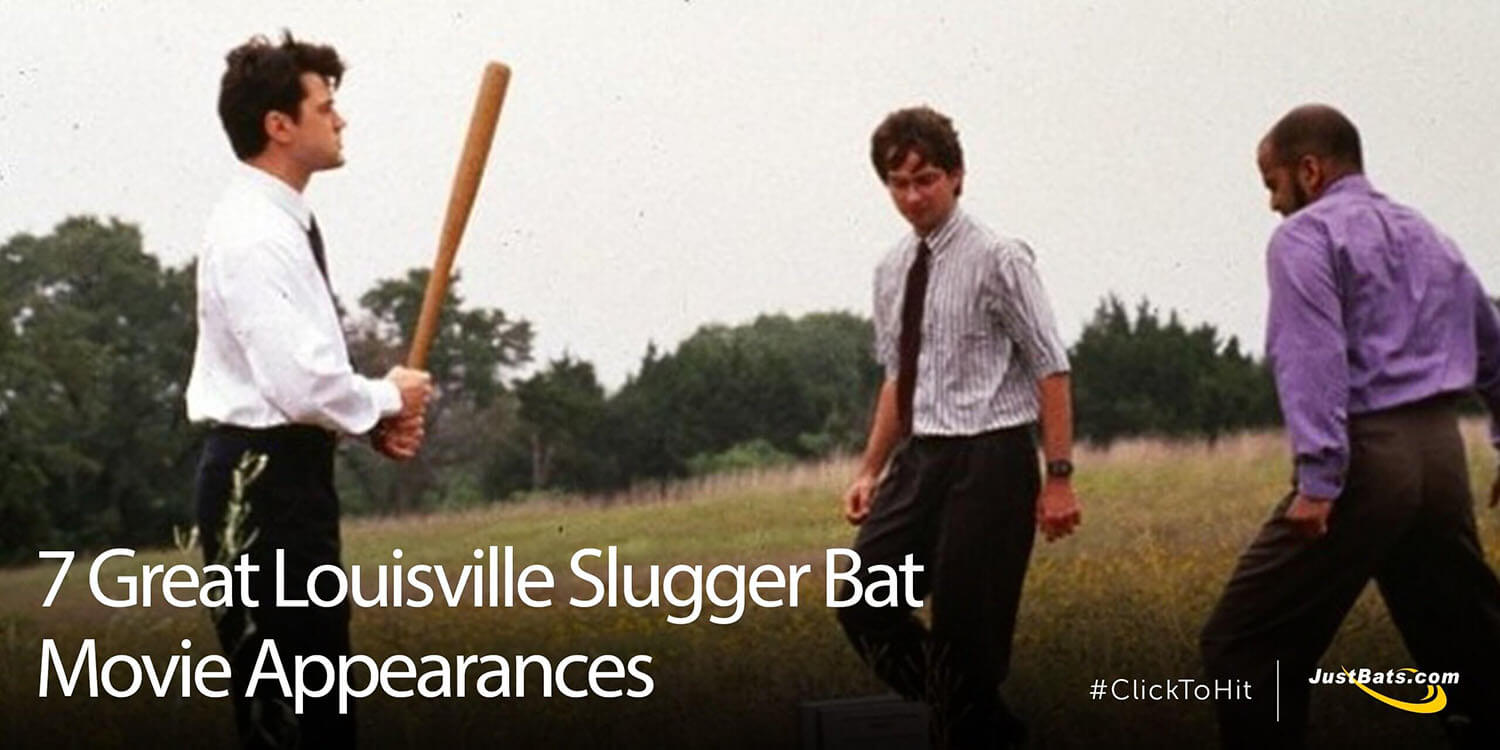 Since 1884, Louisville Slugger has been synonmous with baseball bats.

Louisville Slugger bats are intertwined with American pop culture, which is why it's no surprise that the iconic wood bat pops up in Hollywood movies. The bat company has produced bats for some of the most famous baseball films, including The Natural, A League Of Their Own, and Field Of Dreams.

Nominated for a Best Picture and remembered for Jack Nicholson's and Tom Cruise's star performances, A Few Good Men also stars Lt. Daniel Kaffee's beloved baseball bat. When Kaffee is attempting to win an unwinnable case, he figures out how to shake a key witness while retrieving his Louisville Slugger from his closet.

This horror classic made stars out of Stanley Kubrick, Jack Nicholson, and Stephen King's novel. An isolated hotel in the middle of winter, with the help of an evil presence, turns writer Jack Torrance a tad violent. His wife, Wendy, has their psychic son for protection, but clutching a Louisville Slugger wood bat offers another level of security for her.

Joe Clark, played by Morgan Freeman, is a dedicated principal of a struggling inner-city school. His unorthodox and tyrannical methods to clean the school of violence, drug abuse, and despair include patrolling the hallway with a Louisville Slugger wood bat. Not a bad tool to lean on.

Al Capone is running rampant in 1920's prohibition Chicago. A team of federal agents is assembled to end the notorious mobster's reign. In one of the movies more...umm...interesting scenes, Capone (played by Robert De Niro) uses a Louisville Slugger bat as a way to demonstrate the importance of the team in the sport of baseball.

What are your favorite Hollywood tales that feature a baseball bat? Do you have a favorite from this list?

Remember, if you ever have any baseball bat or  softball bat related questions, our friendly Customer Coaches are available. You may reach them via phone at 866-321-2287, email at  experts@justbats.com, or click here to live chat! Don't forget, we're here for you from click to hit!