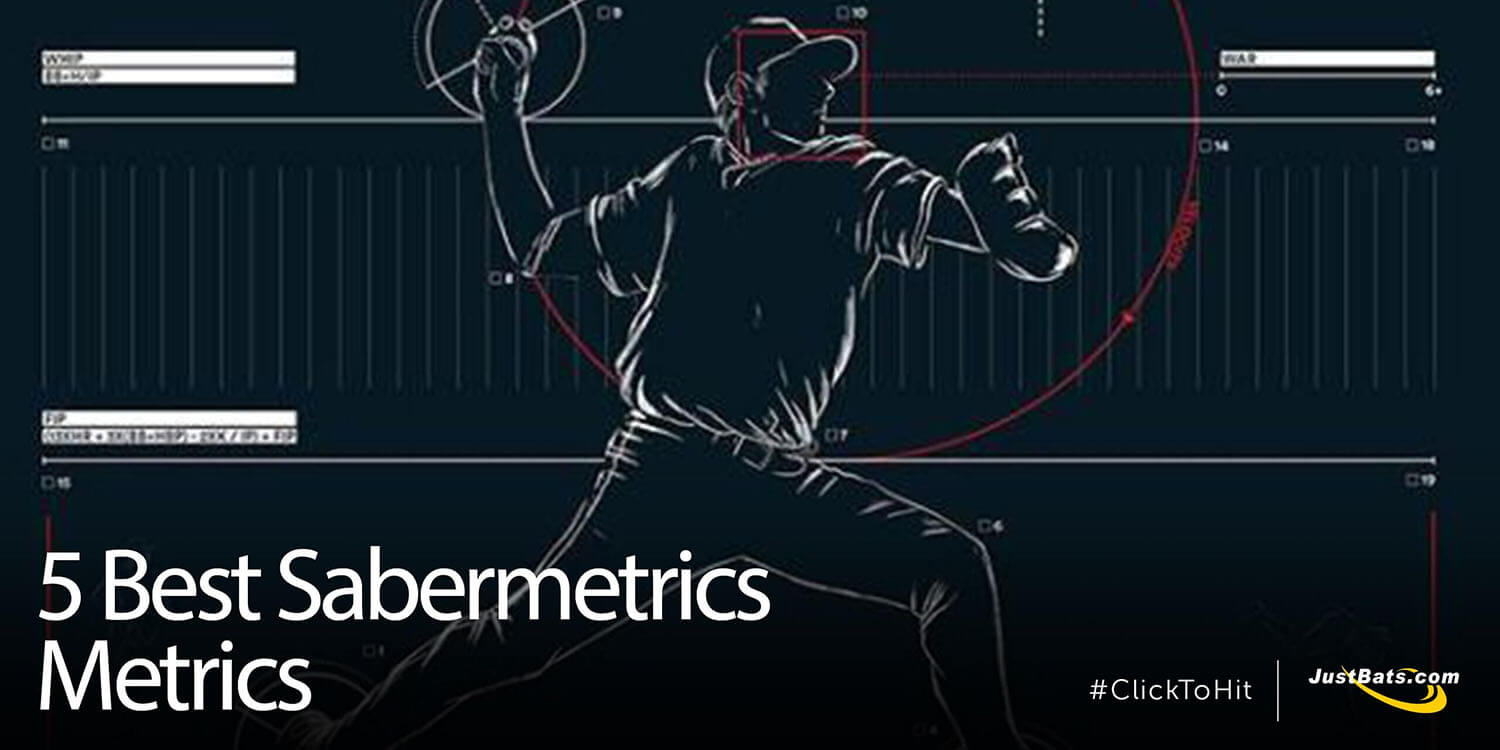 Statistics, such as weighted runs created plus, expected fielding independent pitching, range factor, leverage index, are being used more and more. These sabermetric tools might seem like overkill to the casual fan, but do some of them have relevance or are they merely a waste of time?

JustBats.com compiled a list of our favorite “new school” approaches to baseball analytics and how they affect the future of baseball at all levels:

Commonly referred to as WAR, this all-inclusive metric has shed light on the true value of a player compared to a “replacement level” option. The WAR formula for position players is:

WAR is a valuable resource because it clarifies misleading statistics. For example, according to WAR, Gio Gonzalez is a better pitcher in 2017 than Jason Vargas, despite what records and ERA might indicate. Additionally, Nolan Arenado might have a higher batting average and more homeruns than Andrelton Simmons, yet Simmons has a slightly higher WAR because there is a scarcity of quality shortstops compared to the abundance of talent over at the hot corner.

This has been a trendy tool used by analytics savants as it calculates the angle the ball comes off the bat. Under this metric, launch angles of 0-10 degrees are ground balls, 10-25 are line-drives, 25-50 are fly balls, and 50+ are pop-ups. Generally, homeruns are around 25-30 degrees.

While there is a definite value from examining launch angles, it is imperative not to fall into the trap of making launch angle your sole focus. Dee Gordon, for example, was successful in 2015 despite a 2.9-degree average launch angle. Meanwhile, Kris Bryant was on the other end of the spectrum with an average of 19.2. So, to accurately use this metric, ensure you know what type of hitter you're analyzing.

8 tips on how to get out of a hitting slump.

Exit velocity is the speed at which the ball leaves the bat. This, along with launch angle, is used to determine how far a ball will travel.

Exit velocity is extremely indicative of future success because high exit velocity translates to an inability for the defense to react in time. Exhibit A is Aaron Judge, who owns an average exit velocity of 95.9. Increasing exit velocity should be the primary objective of any young player. 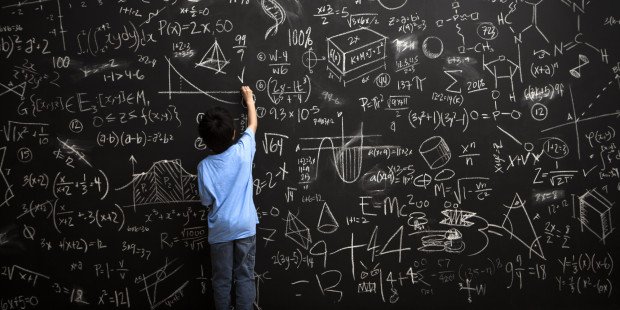 Measured in RPMs (revolutions per minute), spin rate has become a helpful resource for talent evaluators seeking to find pitchers who could become potential diamonds in the rough.

Doppler radar provided by Trackman is used to track the baseball while collecting 48,000 measurements per second to find the exact number of times the ball rotates while it is in the air. Spin rate can vary even if the velocity is the same. For example, Marco Estrada has a spin rate of 2,398 RPMs on his four-seam fastballs, which average 89.98 mph while the MLB average is 93.10 mph with a 2,235 average spin rate. High spin rates on fastballs and breaking balls are ideal while low spin rates on changeups are most effective.

The long-standing tool to quantify a defensive player’s performance has been fielding percentage. This is a simplistic, subjective method to determine the percentage of “routine” plays a player executes. Defensive Runs Saved, however, is much more effective because it uses data from Baseball Info Solutions to chart where each ball is hit and the percentage of fielders who make that play.

For instance, if a left-fielder makes a running catch on a fly ball that is 50 feet away, BIS tracks the percentage of left fielders who make that similar catch. If a specific play, for example, is made 30% of the time, then the left fielder receives 0.7 points. However, if the fielder doesn't make the play, they earn -0.3 points. After the game, the player's total score gets adjusted to the league average, and then that score gets adjusted for how many runs the adjusted score is worth.

What do you think of sabermetrics? Do you have a favorite?

Remember, if you ever have any specific baseball bat or softball bat related questions, or you just want to talk to someone about your hitting slump, please feel free to give our friendly Bat Experts a call at (866-321-2287). You may also shoot them an email at  experts@justbats.com or click here to live chat. Don't forget, we're here for you from click to hit!