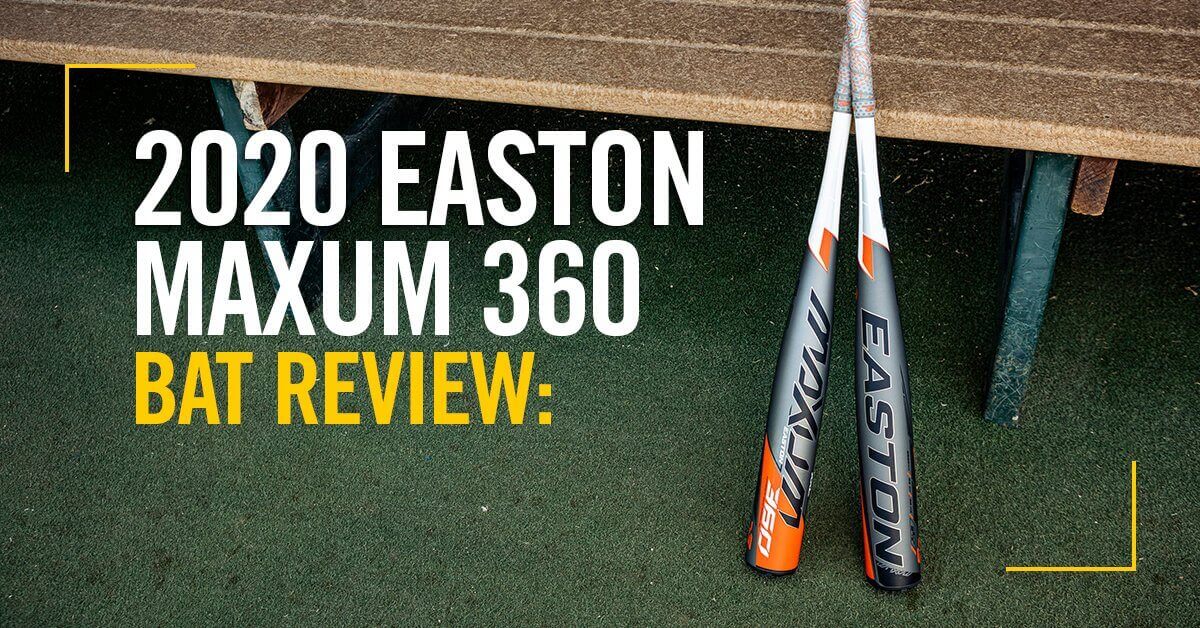 As mentioned above, the 2020 Easton Maxum 360 will sport a one-piece composite construction with a balanced swing weight. Continuing with the Maxum’s patented construction, Easton is deploying an XXL Barrel to deliver a massive sweet spot with ultra-hot response rates. A notable aspect of this barrel is that is will arrive game-ready and not require a break-in period like most other composite bats. Working our way down the bat profile we come to the custom Lizard Skin bat grip, in place to provide the ultimate feel, cushion, and tack. This should be an extremely easy-to-swing bat with a nice feel on contact.

Season-after-season the Maxum models have consistently received four and five-star player-reviews on our site. Given the similarities between the 2020 Easton Maxum 360 and the previous Combat Maxums, it is fair to assume similar popularity from the 2020 version. The massive sweet spot will ensure a higher likelihood of a hard-hit rate on contact, and the new 360-degree Engineering is in place to fortify the entire barrel for higher consistency. Look for the 2020 Easton Maxum to deliver high-quality results. 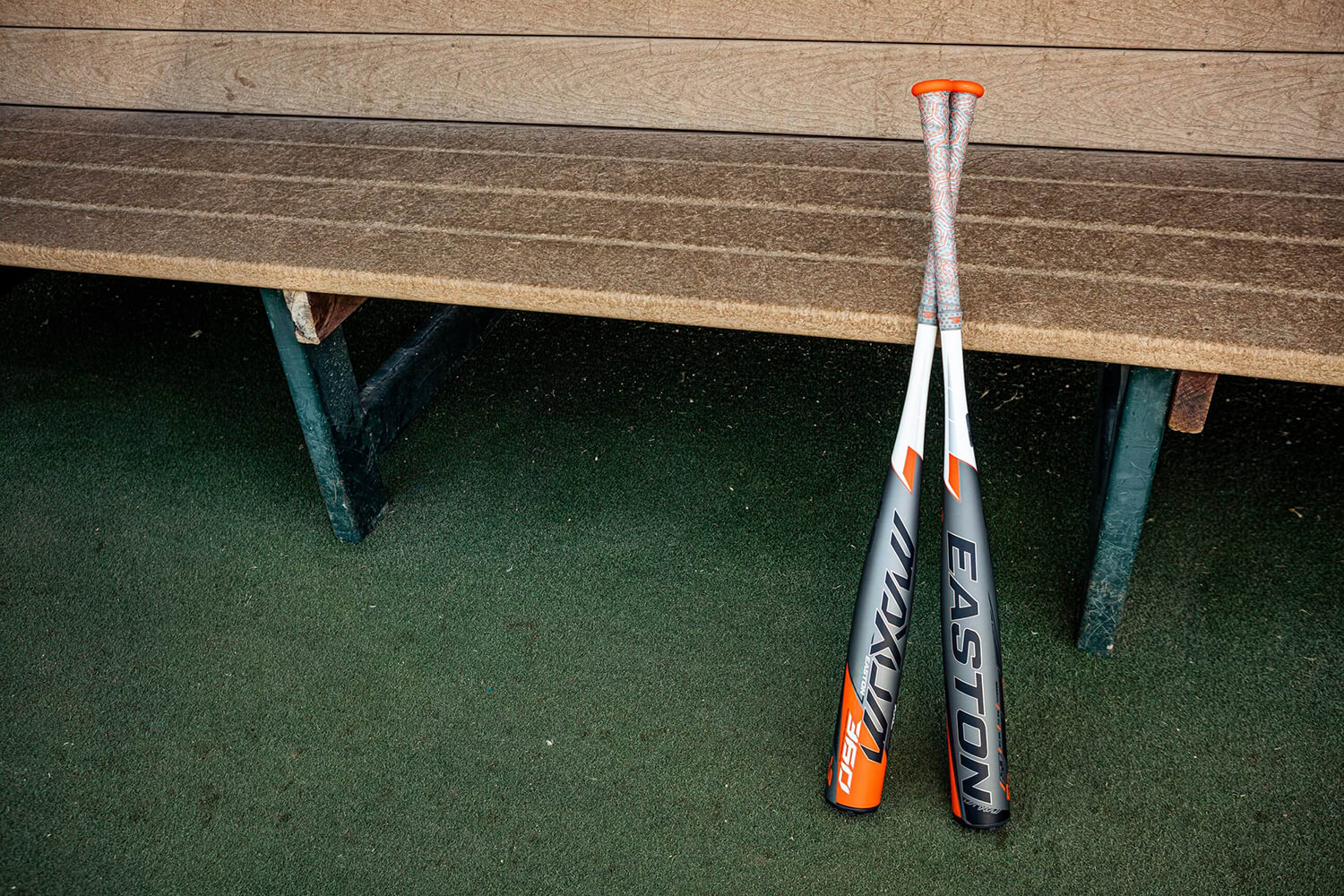 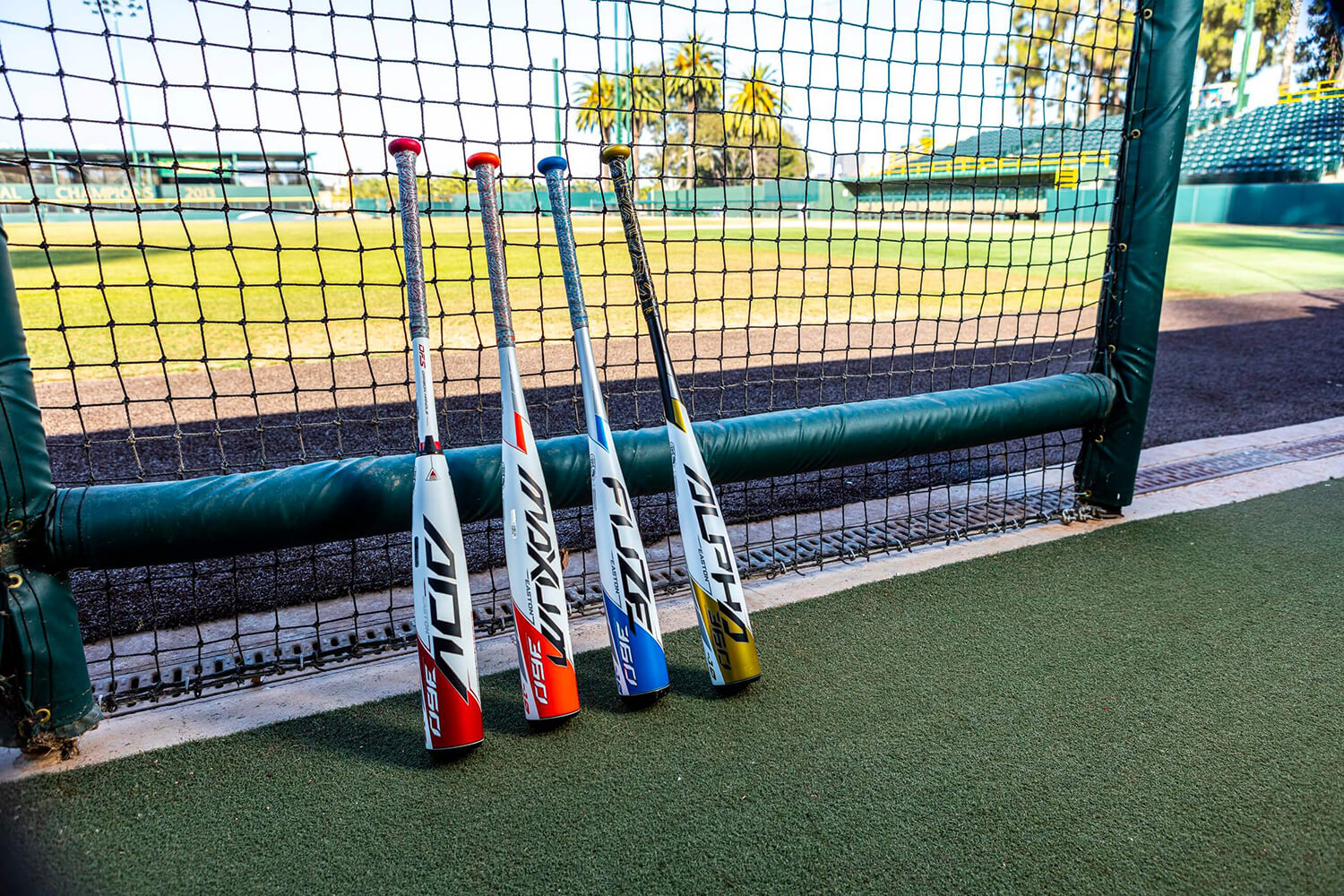 To wrap it all up, the 2020 Easton Maxum 360 Baseball Bat  is an ultra-balanced composite bat that will incorporate Easton’s new 360-degree Engineering technology. This will provide a consistent, powerful, large-barreled bat that is still easily controlled throughout the swing path. If you were a fan of the previous Combat Maxum models, you are going to love the new 2020 Easton Maxum 360.

Have you had a chance to swing the new 2020 Easton Alpha 360 yet? Let us know in the comments below what you thought of it. Also, subscribe to the JustBats Blog to be notified when each of the bat reviews for the 2020 Easton lineup is released.

If you have any specific questions about 2020 Easton bats, our Bat Experts are available via telephone at 866-321-2287, email at support@justbats.com, or you can click here to live chat. Don't forget, we'll be here for you from click to hit!