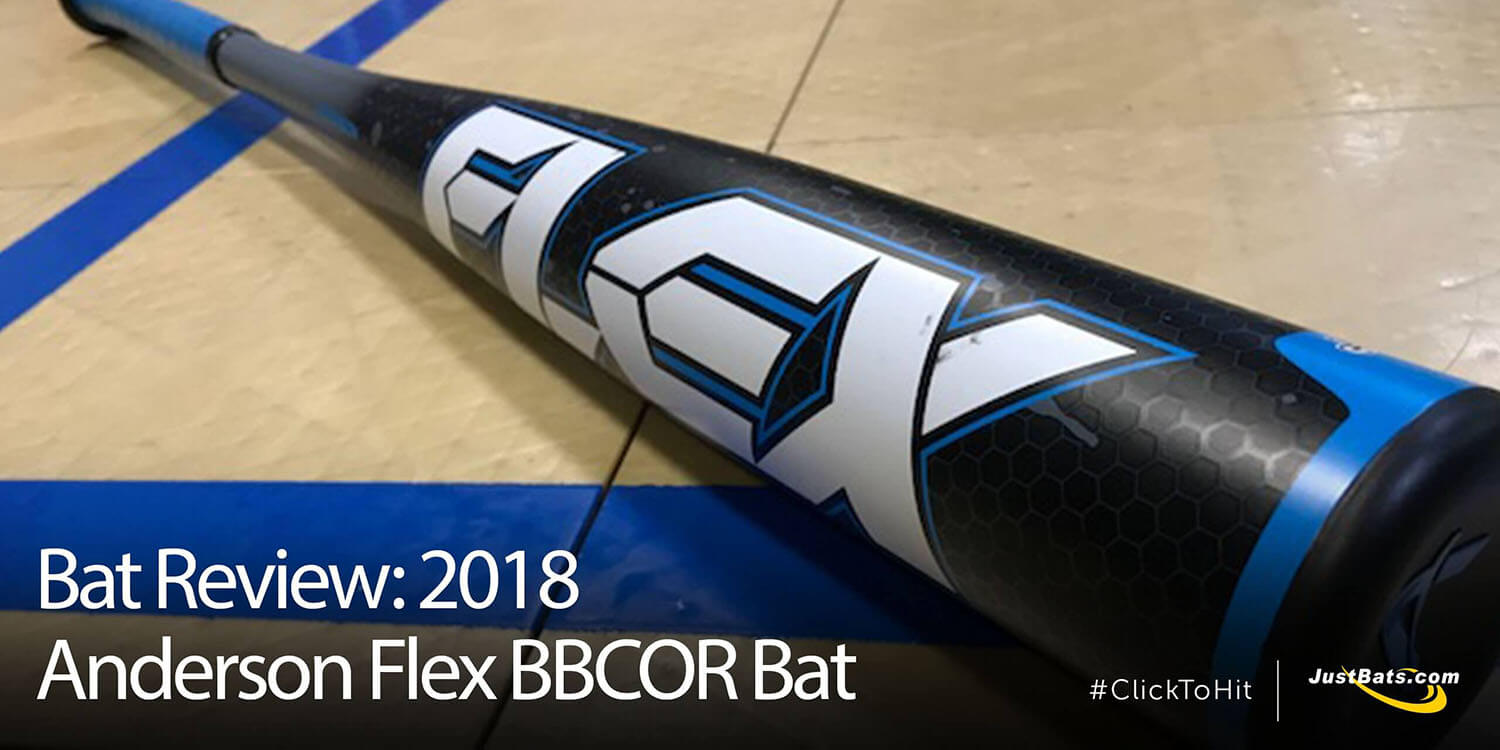 No hype, just performance, power, and pop. That's what players, parents, and coaches have come to expect from Anderson baseball bats. Since 1996, the Anderson Bat Company has flown under the radar and prides themselves on providing an experience unlike any other.

Their flagship BBCOR bat for the 2018 season, the Flex, is a familiar name that some have come to learn and love. JustBats.com jumps in with a bat review on this popular model. What makes Anderson bats different, you ask? For starters, they work incredibly hard to differentiate themselves from the competition and to provide an unmatched advantage against your opponents while in the batter's box. That's why the team at JustBats.com has decided to peel back the curtain and review the Anderson Flex BBCOR baseball bat.

Buying a baseball bat isn't easy and Anderson realizes that. To alleviate doubt that may arise while shopping, the Anderson Bat Company stands behind their products with a 30-Day Proof Is At The Plate program. As if that wasn't enough to convince you to test drive the 2018 Anderson Flex BBCOR baseball bat, read what others have to say about this one-of-a-kind design. 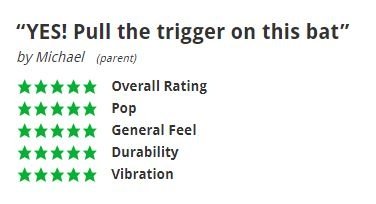 Pros: "My 16 yr old son has been waiting for Anderson to produce a killer BBCOR bat, and this is it. When he was in little league, he swung a Techzilla which had amazing pop. This Flex BBCOR is the grown-up version of that bat. As soon as it arrived, we took 3 rounds of BP in the cage and we were instantly impressed how the ball flies off the barrel. He took it to the Pac 12 school we live near for his Sunday night hitting sessions, and he was crushing it in the cages and on the field. Slightly end-loaded, but well balanced. This bat, in my opinion, is better than the $300-$400 bats on the market."

Cons: "No downside. If I wanted to get picky, I'd say it needs a cooler color scheme & design ... but if you are hitting doubles & home runs who cares." 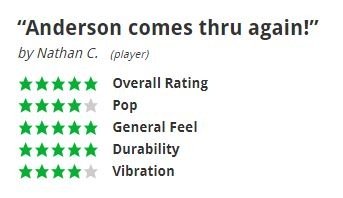 Pros: "I used a Techzilla last year and was excited to see Anderson come out with this bat. It's all aluminum and definitely end loaded but a VERY balanced bat. I am a contact hitter and this bat puts the ball exactly where I want it. The speed off the bat is much quicker than most of the composite bats I've used. I draw a crowd every time I use it at our indoor practice facility. Anderson has made this bat for the working man baseball player. It is simply a well-crafted baseball bat made to do a job well!"

Cons: "Because it's all aluminum, it hurts when you get jammed! Grip wrap was a little too slick for my taste so I swapped it out."

If the 30-day trial period and real customer reviews still aren't enough to convince you, watch this video:

To recap, the Anderson Flex offers a balanced, one-piece, all aluminum construction with a sweet spot bigger than most. Other key features of the 2018 Anderson Flex include:

Consistency and reliability are two words being used to describe the 2018 Anderson Flex. What are your thoughts? Please leave one word, or more, in the comments section below describing your initial reaction to this BBCOR baseball bat.

Remember, if you have any specific bat questions, our friendly Bat Experts are available via telephone at 866-321-2287, email at experts@justbats.com, or you can click here to live chat. Don't forget, with our customer service, we'll be here for you from click to hit!

Filed Under: BBCOR Bats Bat Reviews
You can compare a maximum of four items.
Please remove one item to add another.
Add up to 4 items to compare.
Compare (0 of 4) Show Comparison
ERRR