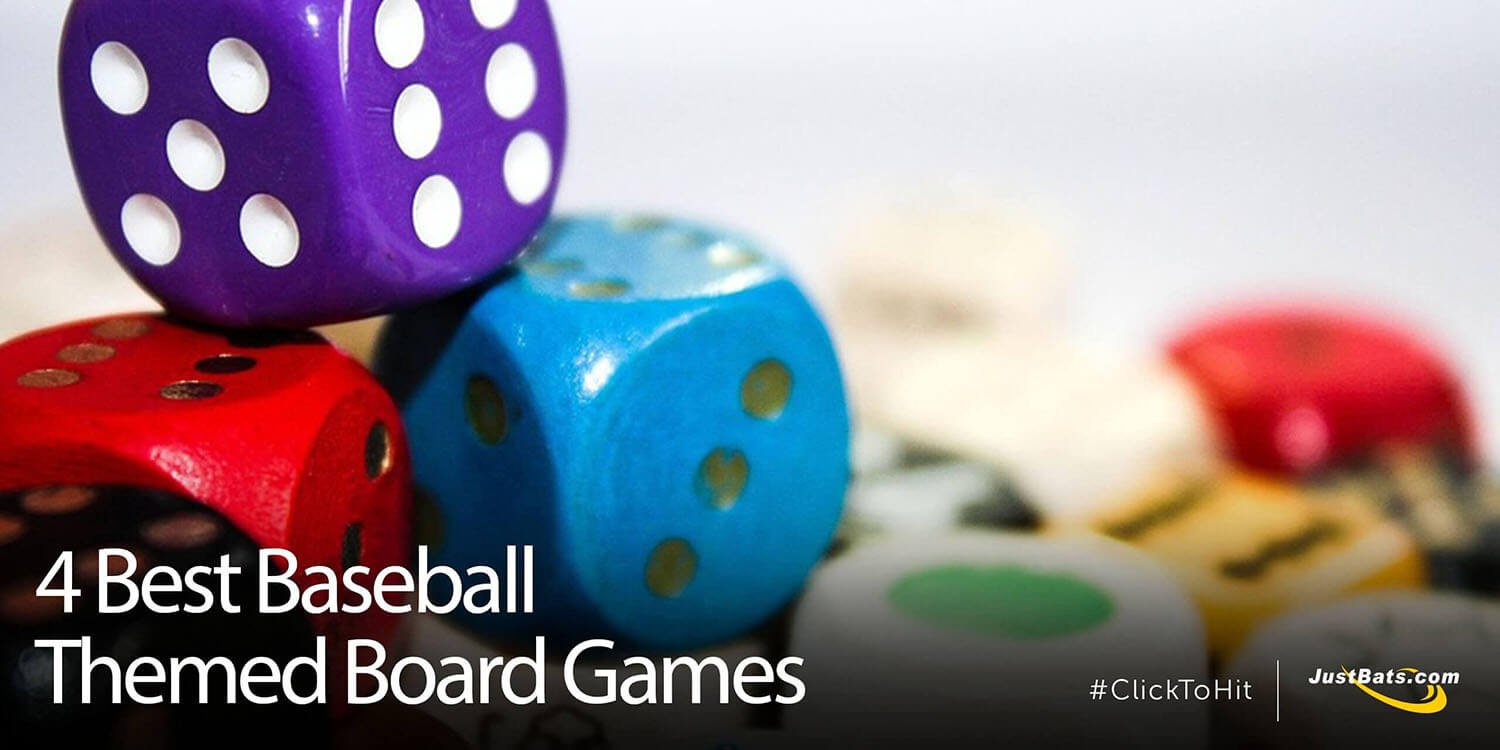 It is hard to remember that there was a time when sports fans didn't use a computer simulator to recreate their favorite sport. At one time, the only way to play a sport in your own home was by purchasing a board game. Baseball has produced some classic board games over the years and in this article we look at four of the very best.

This is considered by most fans to be a classic of the baseball board game genre. Dedicated board game site Board Game Geek detailed how the game was designed by major league player Ethan Allen in 1941. The board recreates a baseball field and uses two spinners to simulate the different actions that a batter and fielders would take. Players were able to create teams using current players using current rosters and all-star players.

The game is still sold to this day as a special release, and there was even a commemorative version in 2003. Early versions of the game are considered collector's items and are highly sought after by baseball fans.

Why is a baseball game nine innings? Find the answer here.

Dynasty League Baseball is a highly detailed and immersive game that is only for those who know their baseball inside out. Developed in 1994 the game has become a cult favorite amongst baseball fans who loved the fact the game included ballpark effects, clutch hitting, and nearly every detail of the game that could be put onto the cards.

The game also has a computerized online version for Windows and Apple Mac that compiles all the details and moves onto a user-friendly baseball field.

Unsurprisingly there are several Monopoly games dedicated to baseball. Uncommon Games, a database for traditional and modern games, made a list of all the baseball teams that have their own dedicated Monopoly board game. These include the Atlanta Braves, Boston Red Sox, Chicago Cubs and the New York Yankees.

The Boston Red Sox even have a game dedicated in honor of their 2007 World Series victory where fans can buy and sell the team’s players. The board game is famous for franchising out the game especially to sports teams. Monopoly is the world’s most famous board game and like baseball is considered an important part of world culture.

To show how far the game reaches you only have to look at how it has been adapted to cover not just a wide variety of topics but also media platforms. There is a video game version of it that can be played on game consoles as well as dedicated online versions including the officially licensed Monopoly slot game that is hosted on the digital entertainment platform Slingo. The fact that Monopoly has included so many baseball teams shows how popular baseball is across the globe.

Strat-O-Matic is a game that has lasted the test of time since it was invented in 1961 and is still going strong today. The game was invented by Hal Richman and has built up a strong fan base. The game works much like future fantasy leagues do where the actions on the board are affected by a player’s stats.

The New York Times reports that the game has evolved with the times and now features an online format that means that the stats are now up-to-date. Traditionalists can use the annual board game or even combine the board game with the updated online stats.

So there you have it four baseball boards games that have taken the sport and made it accessible and fun for baseball fans. We hope you enjoyed this article and if you have an old baseball game lying around, we hope it has inspired you to take it out and have a play.

If you're looking for baseball bats or softball bats, you can always give our knowledgeable Bat Experts a call at 866-321-2287, email them at experts@justbats.com, or  click here to live chat! Remember, we're here for you from click to hit!