About JustBats.com: "Our business strategy is simple; get the perfect baseball or softball bat for you on time, every time, exactly as promised. We not only provide you with the bats, we provide you with a winning experience, and a promise, like no one else can." -Free Shipping Both Ways -24 Hour service -Same Day Shipping up to 8 pm CST -Customer Service -On time, every time, exactly as promised! Questions or Suggestions? E-mail: support@justbats.com Toll Free Telephone: 1-866-321-BATS (2287)
Slow Pitch Softball Buying Guides
Share on

Today, I'm going to talk to you about the new ASA softball bat rule changes. There's over a million people in the world that play ASA softball, and this year, they've got a brand new stamp, they have a new 52 core, 300 count ball, that as of January 1st of 2014 will be mandatory in ASA softball. These balls are bouncier for safety reasons, they've got a whole new line of bats that are going to hit them well, and we're going to go over a couple bats that will help you go and pick the right one. The old rule was, if it was approved for ASA, it was approved for everything. Well, not now. Now, ASA has their stamp, and if it's got an ASA stamp on it, it's probably generally, most of the bats are going to be ASA-only bats. A lot of people are wondering if the old stamp bats with the 2000 ASA stamp and the 2004 ASA stamp are going to be legal, and the answer is yes. ASA also has some wood bats. With wood bat leagues, some bats have stamps, some don't. If you play an ASA sanctioned tournament, all your bats have to have the ASA stamp on it. If you have a heavily damaged ASA bat, with a lot of incap wear, some dents and nicks and cracks, a lot of times they're not going to be allowed or permitted in your games. If you're one of those guys that's a bat doctor, and alter your bats, remember, there's a 2 to 5 year ban the first time you're caught doing that, so don't do that. That's all I got for you guys today on ASA, if you have any questions, contact us at Justbats.com, and remember, from click to hit. 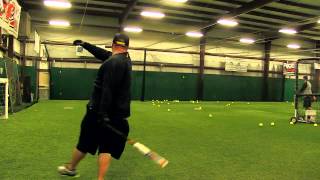 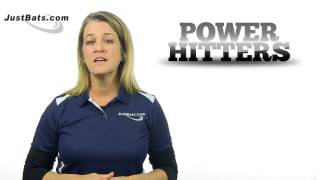 If you're in the market for a new fastpitch bat, watch and learn how to choose t... Read More 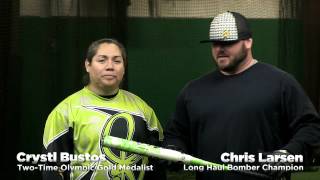 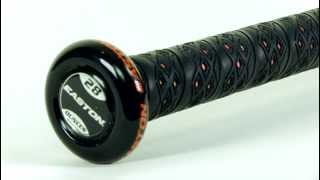