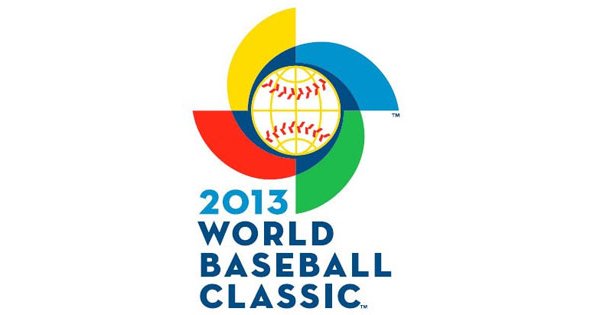 Major League Baseball’s Opening Day festivities are still 30 days away. However, baseball fanatics will get a chance to whet their appetite as the World Baseball Classic is set to begin on March 2nd and run through March 19th. Teams representing 32 countries have been whittled down to a field of 16 that will compete for Gold, Silver and Bronze medals and the title of World Champion.

The World Baseball Classic began in 2006 in response to baseball being removed from the Summer Olympics. The first two Classics were held three years apart (2006 & 2009), however the new format will have the tournament being played every four years. Qualifying rounds are held all over the world, but the previous two championship games were held in the United States. This year, the qualifying rounds will be held in Japan, Taiwan, Puerto Rico and the United States with the championship rounds being held in San Francisco.

Japan is the two-time defending World Baseball Classic Champion. The United States has never finished on the medal podium. Their best finish came in 2009 when they finished in 4th place. This year, Team USA is in Pool D and will start the Classic in Phoenix against Mexico, Italy and Canada. Let’s hope that Team USA will come out with bats blazing and bring the gold medal home to the states!

Filed Under: Industry News JustBats.com Exclusives
You can compare a maximum of four items.
Please remove one item to add another.
Add up to 4 items to compare.
Compare (0 of 4) Show Comparison
ERRR