This Day In Baseball History 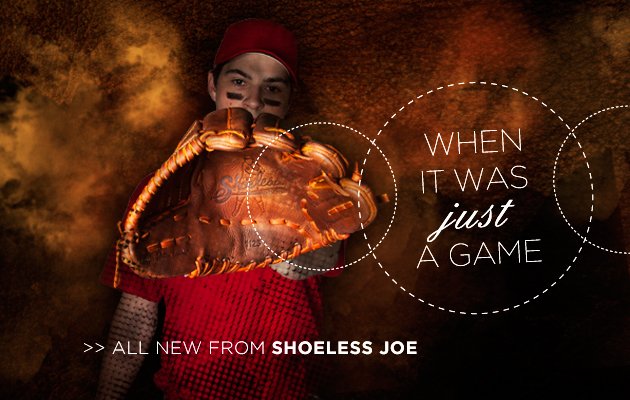 In September of 1920, after the White Sox lost the world series, Shoeless Joe along with seven other players were accused of taking $5,000 to throw the World Series. The accusations went into investigation and were brought to court. In 1921 the Chicago Jury on the case voted in favor of Jackson and thought the accusations should be dropped. Regardless of the jury however, Commissioner Kenesaw Mountain Landis, who was given power after the Black Sox scandal, terminated Shoeless Joe and the seven other players and they were banned from the MLB. On January 19th, 1934 Shoeless Joe asked for a reinstatement but was denied by Commissioner Kenesaw. Come grab a little piece of American history from JustBallGloves.com with the line of Shoeless Joe Jackson Gloves.