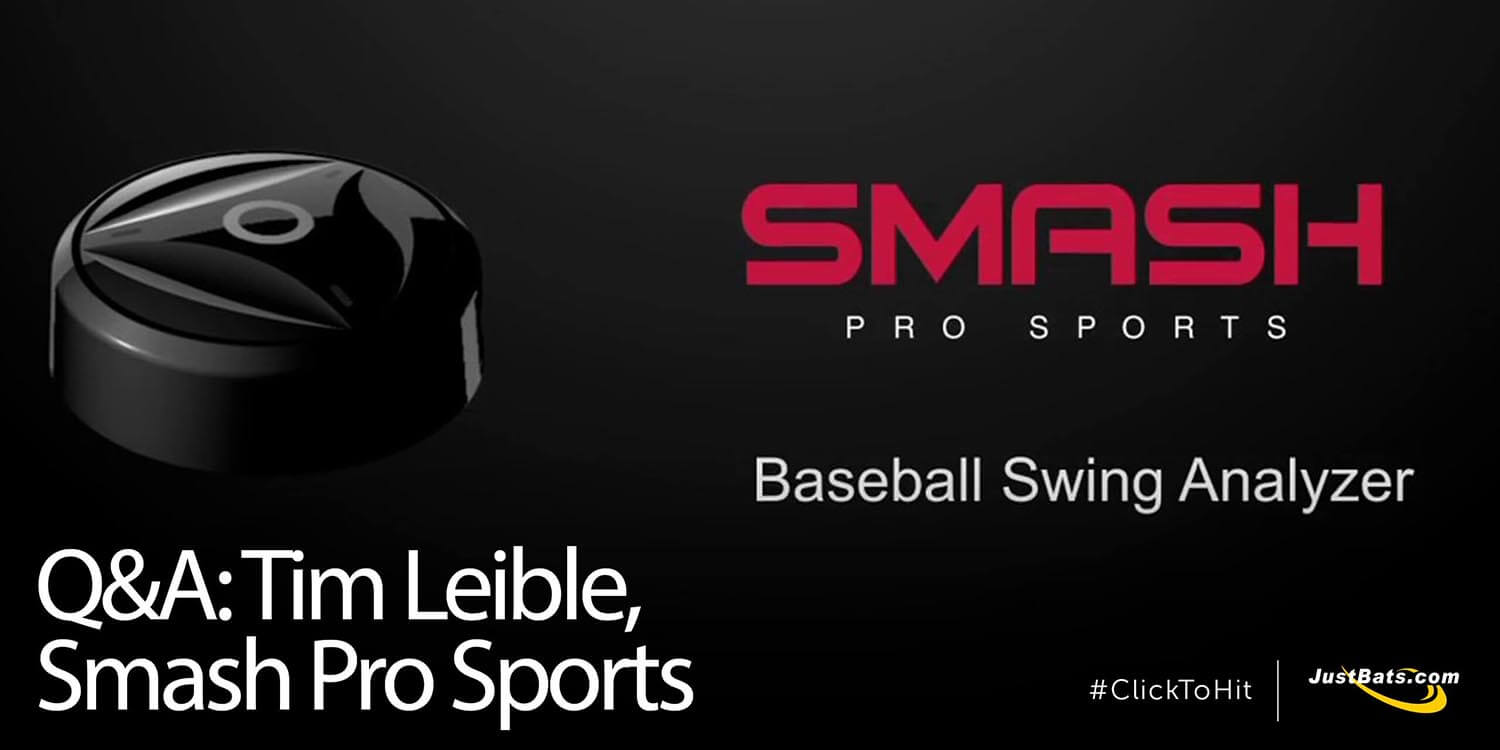 What is your title?

I am the director of instruction at Smash Pro Sports.

Smash provides 3D, video & swing metrics for a fraction of the cost of our competitors.

What enhancements to sensors is Smash Pro working on for future versions?

We are integrating body motion sensors into the SMASH system.  These new hip sensors will allow the user to monitor hip positions and total hip rotation throughout their swing; helping them find the optimal motions to create power and accuracy with the bat.

What's something about Smash Pro Sports (or yourself) that people may not know?

Why should aspiring young ballplayers use the Smash swing analyzer?

The Smash Baseball Swing Analyzer gives coaches and players a go anywhere tool to make players WANT to practice. The 3D and video capture lets little leaguers see their progress to engage them in practice and grow their confidence. For players, it’s an opportunity to train anywhere and anytime. We also have a handy ‘on deck swing’ feature that allows you to capture swing data without the need for hitting a ball.

Analyzing the differences between Diamond Kinetics vs Zepp Swing Trackers.

Which big league player or celebrity would you love to see their swing metrics?

A time machine takes you back to your Little League days. Which bat are you going to tell your younger self to use? 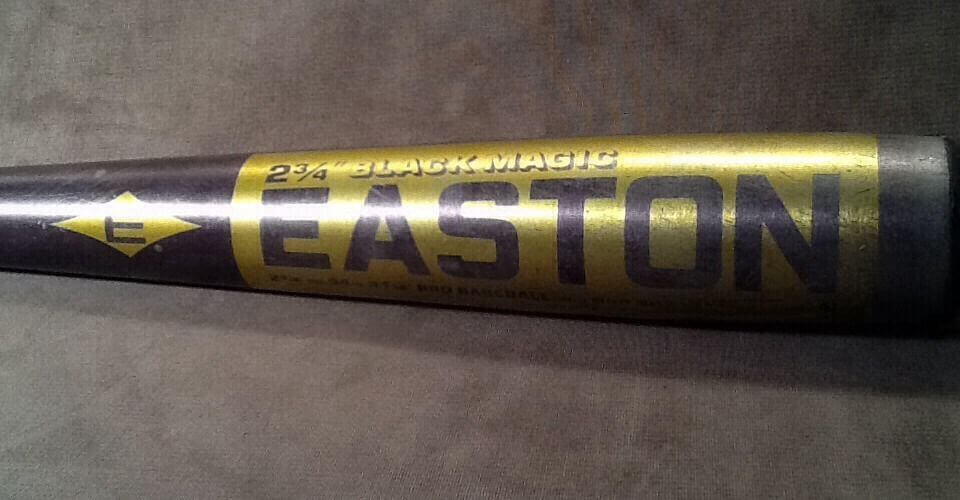 I’d have to say the Easton Black Magic!  This was the first really nice youth bat that I saved my money up to buy, and I was so proud of it in my 1989 little league season….that makes me sound old!  I’d tell the younger me to steal, cheat, whatever you need to do, just get that bat as soon as you can.  (1989 was my best season ever at the plate!)

What's the coolest thing you've ever seen working for Smash?

I tested Smash on my boys who are both in little league teams that I coach. I’m impressed by how much they’ve progressed since we incorporated it into their training. We had hit a plateau, and their excitement was waning, and now we’re killing it this season!

Who is your favorite ballplayer and why?

I’m a smaller guy (5’7”, 140lbs) and because of that, so are my two sons.  So right now we are really big Jose Altuve fans.  But my favorite player of all time is Ken Griffey Jr, that was the sweetest swing I had ever seen and still haven’t seen anything better!

Our system was designed with the youth baseball player in mind.  The Smash Baseball App is super easy to use and to navigate, making the process as simple as possible.  This was also a main consideration in determining what metrics are truly important and what are the best ways to display that data.

Thank you, Tim, for answering questions. If you have any swing tracking device or swing trackers questions, please feel free to give our friendly Bat Experts a call at (866-321-2287). You can also shoot them an email at  support@justbats.com or click here to live chat. Don't forget, we'll be here for you from click to hit!

Filed Under: Guest Posts, Profiles, Q&A
You can compare a maximum of four items.
Please remove one item to add another.
Add up to 4 items to compare.
Compare (0 of 4) Show Comparison
ERRR