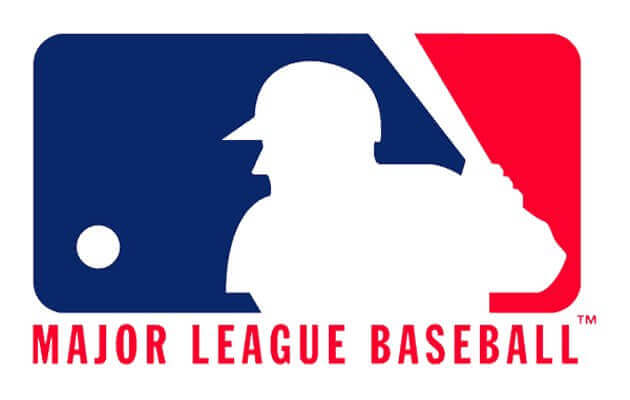 Most of you reading this article have fond memories of Opening Day. Everytime I think of Opening Day, there’s one image that I’m sure a lot of you share. I’m walking up the concourse in slow motion, and before me unfolds a scene out of a hollywood movie: the sights, sounds and smells of the stadium and field overload my senses. The players are warming up while the grounds crew puts the final touches on the field that looks too immaculate to be real. Experiences like this spark dreams within a lot of young players. After all, Big League dreams start on Little League fields across the world.

Opening Day is a fresh start for all 30 teams and the fans that support them. The San Francisco Giants look to defend their championship, while the other 29 teams fight to knock them off their throne. The battle for the World Series Championship begins Sunday March 31st followed by official opening day on April 1st. Here is a look at the opening day matchups:

Take your own game to the next level this season with the hottest BBCOR, Wood Youth Big Barrel, Youth, Fastpitch, and Slow Pitch bats this season. Also be sure you don’t miss out on your chance to win a $25 or $300 JustBats.com Gift Card! Click HERE for details.