3 Reasons Opening Day Should Be A National Holiday 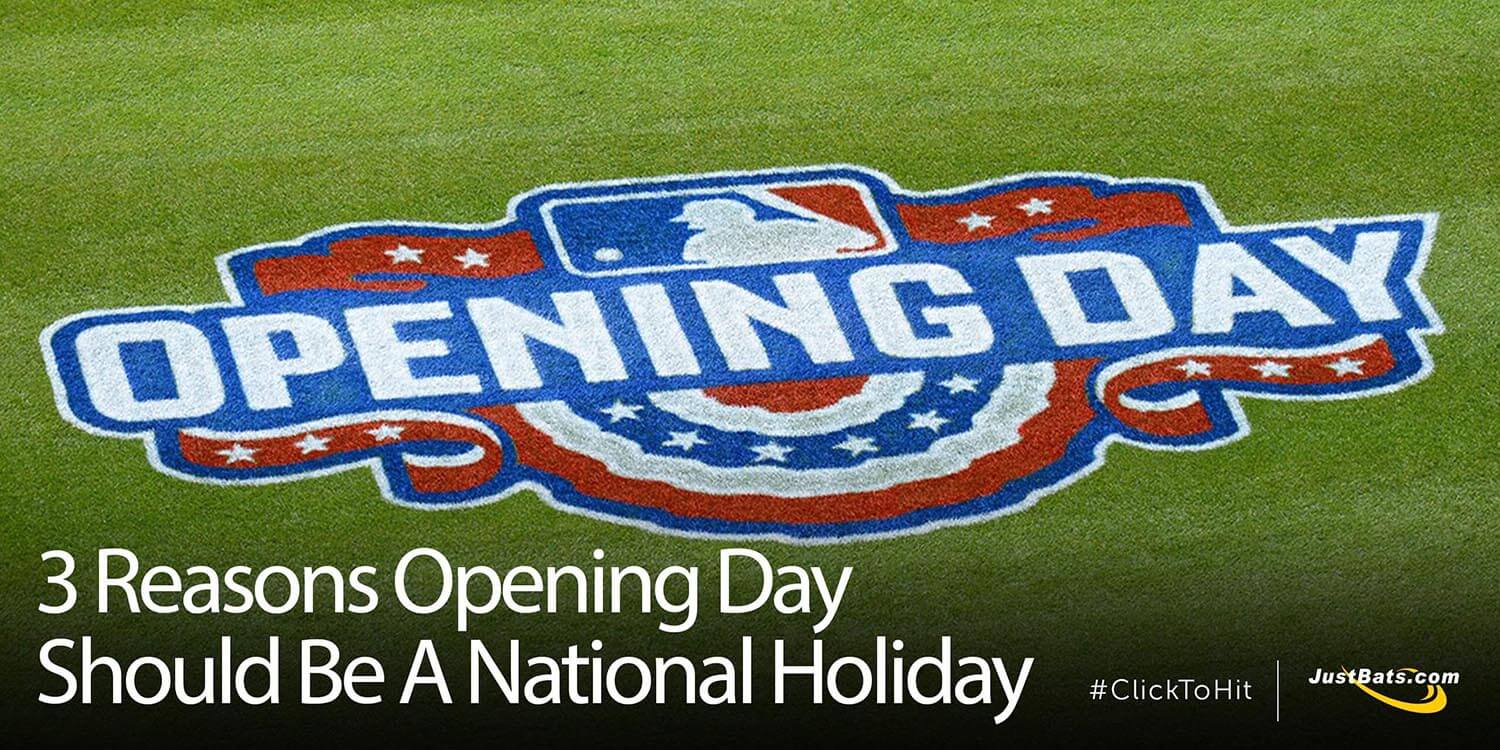 As lovers of baseball who celebrate Opening Day every year, we believe the day is already a national treasure that should be recognized by all. So, JustBats.com reviews 3 reasons Opening Day should be a national holiday.

Since William H. Taft threw out the ceremonial first pitch in 1910, every President has thrown out a ceremonial first pitch at Opening Day, the All-Star game, or the World Series every year. Baseball is so woven into the American fabric that John F. Kennedy appointed a staff member as the "Undersecretary of Baseball."

Baseball is in our patriotic DNA. After celebrating Opening Day since our company's birth and loving this game every step of the way, these are the three (3) reasons we believe baseball's Opening Day should be a national holiday.

Baseball is as American as apple pie. Baseball didn't stop when the country fought two World Wars. It helped us get through the Depression and heal after 9/11. The term America's Pastime was coined because soldiers during the Civil War would pass the time by playing baseball.

No American sport enchants like baseball. Fathers and sons bond over the sport and baseball fields are littered throughout each state. Baseball has seen the worst of times and the best times, and it has come out better each time. Just like America. 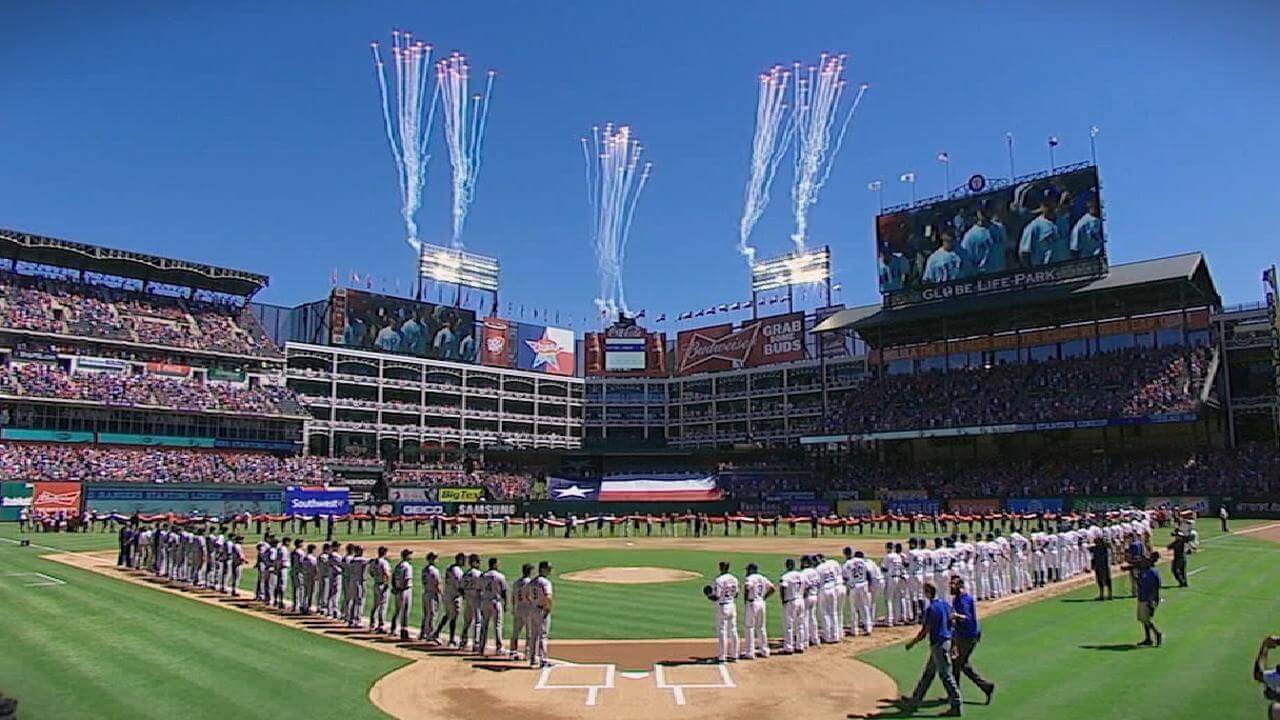 Basketball was invented in 1891. Football dates back to 1869. But, baseball? The first recorded baseball match took place in 1846 when the Knickerbockers lost to the New York Baseball Club in a Hoboken, New Jersey.

Baseball was the first professional sport in America. And from February through November, the sport take us all on a magical ride that can be seen nearly every single day. No other sport provides as much content as baseball. When the first major league team was established in 1869 (Cincinnati Reds) our country became better for it.

Why is a baseball game nine innings?

No matter what team you root for, Opening Day marks a clean slate. A refresh. A fresh start. And with that comes hope. Whether you live in Houston or New York or Oakland, there's a chance that this year could be your team's year. Teams have gone from first to worst, players have taken their star turn, and--in baseball--anything can happen.

No other sport provides as much hope as baseball. That's a good thing.

Baseball's Opening Day should be enjoyed and preserved. It should be a National Holiday. What do you think?

If you have any additional questions about bats, give our Bat Experts a call at (866) 321-2287, shoot them an email at  experts@justbats.com, or click here to live chat! Remember, we're here for you from click to hit!

Filed Under: MLB Lists
You can compare a maximum of four items.
Please remove one item to add another.
Add up to 4 items to compare.
Compare (0 of 4) Show Comparison
ERRR