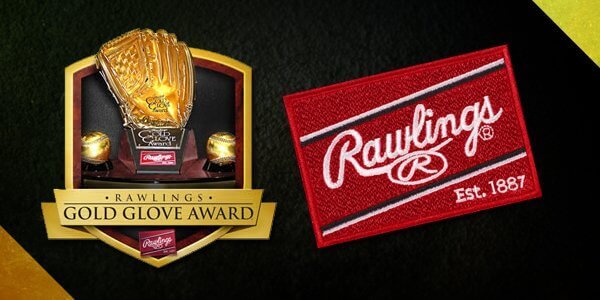 Filed Under: Products JustBats.com Exclusives
You can compare a maximum of four items.
Please remove one item to add another.
Add up to 4 items to compare.
Compare (0 of 4) Show Comparison
ERRR